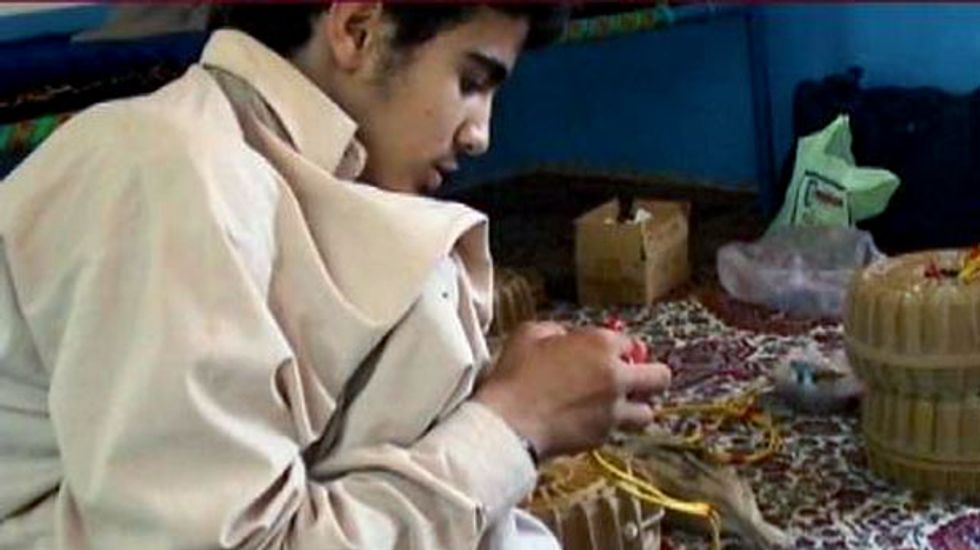 Former Guantanamo detainee Omar Khadr has been moved to a medium security prison, after being reclassified a lesser danger, his lawyer announced Wednesday.

Ottawa had resisted the 27-year-old's transfer from a Canadian federal penitentiary to a more comfortable provincial correctional facility for petty criminals and young offenders, calling it an attempt to lessen his punishment.

A judge in October upheld the federal government's position.

But corrections officials a month later determined Khadr was no longer a security risk, paving the way for his transfer to the minimum-security Bowden Institution in Alberta province.

"(We) are pleased to see Canada finally acknowledge that Omar is not a dangerous individual," his lawyer, John Kingman Phillips, said in a statement.

"We trust that this is the first step by Canada in providing Omar with treatment that is appropriate for someone who is a former child soldier."

Khadr was repatriated to Canada in September 2012 after spending 10 years in the US military prison in Guantanamo Bay, Cuba following his arrest in Afghanistan as a teenager in 2002.

He was sentenced to eight years in 2010 following a military hearing in which he agreed to plead guilty to murder in violation of the law of war, attempted murder, conspiracy, providing material support for terrorism and spying.

The murder charge related to a grenade attack that killed a US soldier. He is appealing the conviction.