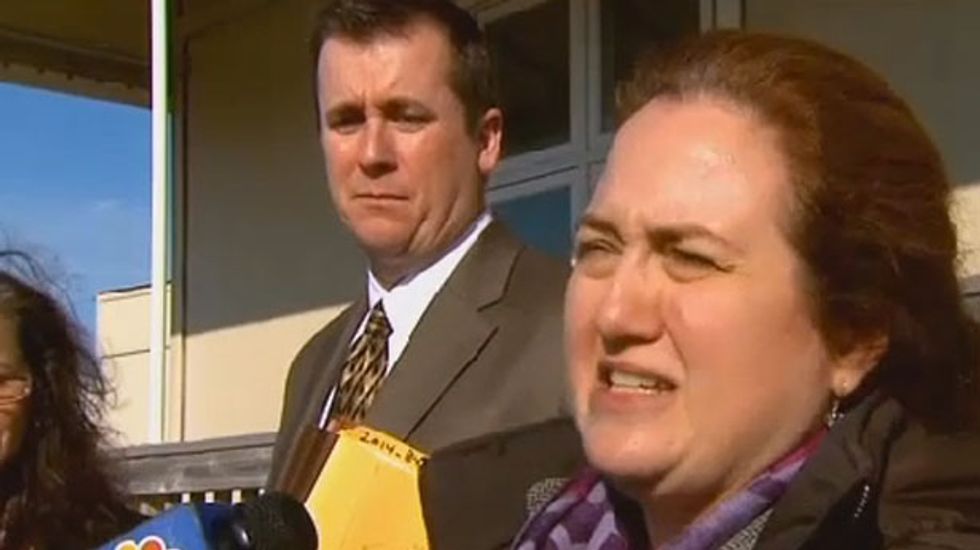 Workers at a group home for adults with developmental disabilities are accused of encouraging patients to attack one another.

According to CBS 2 News, prosecutors allege that four people working at the Independent Group Home Living facility on Long Island encouraged patients "to strike each other -- one knocking over the other in the wheelchair -- and then rewarding them with praise."

One of the workers apparently recorded the fights on their cell phone while the other three "raucously laughed" as the two severely disabled men fought. The case came to the state's attention only after one of the defendants emailed the cell phone footage to someone else, who reported it to New York's Justice Center Hotline.

"These arrests should serve as a warning that the Justice Center and the District Attorneys of this state will not hesitate to prosecute behavior that violates, endangers or causes injuries to vulnerable New Yorkers," said Special Prosecutor Patricia Gunning.

The four defendants have all been fired, as well as charged with endangering the welfare of a disabled person.

Watch CBS 2's report on the incident below.