George Zimmerman to CNN: 'I was the victim' 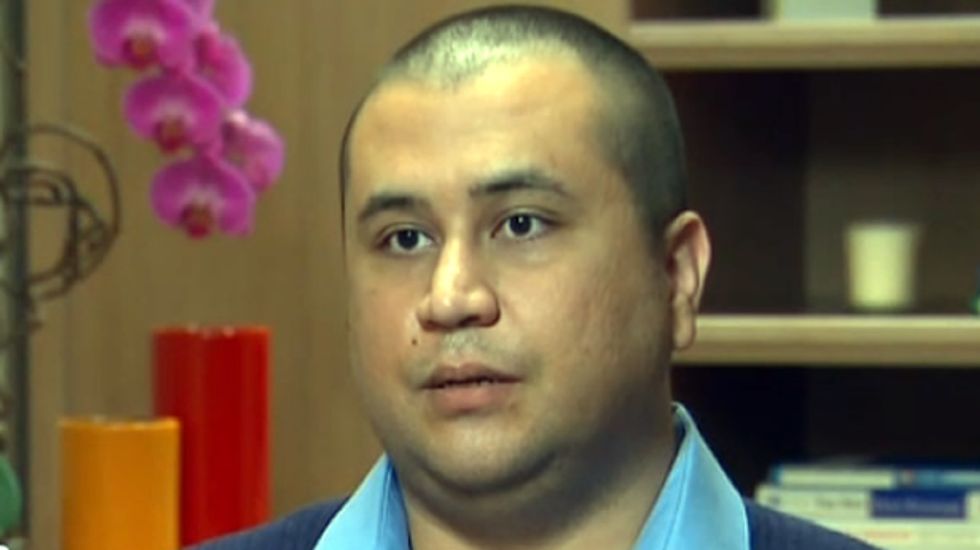 On CNN's New Day, George Zimmerman responded to Chris Cuomo's question about Trayvon Martin's victim status by insisting, repeatedly, "I was the victim."

"The victim was Trayvon Martin," Cuomo said. "You know that."

"No, I certainly was the victim," Zimmerman replied. "When I was having my head bashed into the concrete and my nose broken, I was a victim. So I wouldn't say I was not a victim."

Zimmerman claimed that he wants to be an attorney, so he can "stop the miscarriage of justice that happened to me from happening to somebody else. I don't think it should ever happen to anyone ever again, not one person."

When Cuomo asked him what that "miscarriage of justice" was, Zimmerman replied that "two agencies stated that I had acted within the laws of our nation, in self defense."

"You don't think it was about the law?" Cuomo asked.

"So what does that make you?"

"A scapegoat," Zimmerman said, "for the government, the President, the attorney general."

"They would be scapegoating you why?" Cuomo asked. "Just to show that they're taking a position on something that matters to a lot of people?"

He also spoke briefly about his cancelled boxing match with the rapper DMX, claiming that there were never any racial implications to it. "It was going to be an unknown person and be a smaller event," he said.

"If I went out there and got beat up, the charity was still getting paid. I don't want to get beat up, but I saw it as an opportunity. I never expected it to be, to turn out the way it did."

The people who judge him, he insisted, "don't know me. They know who I was portrayed to be" in the media.

He claimed that the only person qualified to judge him was "God," because "He's the only judge that I have to answer to. He knows what happened. I know what happened. So I'd leave it up to Him."