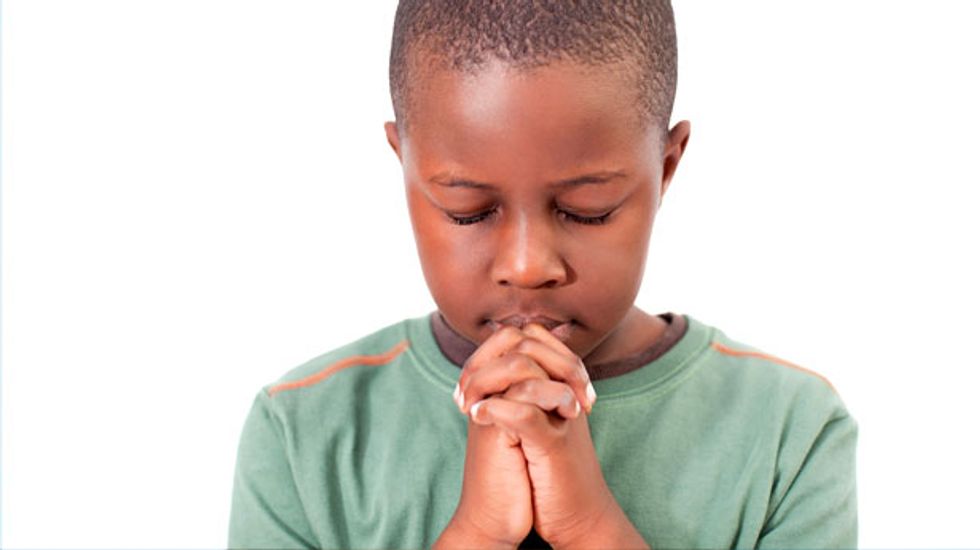 A bill in Georgia designed to allow for more religious speech in public schools is gaining steam among lawmakers, according to the Savannah Morning News.

Rep. Dustin Hightower (R-Carrollton), who introduced the Georgia Student Religious Liberties Act in January, said the bill would put "faith back in our schools."

"Currently, it seems as though students would have more of a right to burn a Bible than they would to read a Bible -- and what I am trying to do is just level that playing field,” he told WLBB Radio last month.

The legislation received widespread support from lawmakers at a House subcommittee hearing on Monday, Savannah Morning News reported. Half of the House Judiciary subcommittee members -- both Republicans and Democrats -- have already signed on as cosponsors.

But witnesses at the hearing warned it would unnecessarily entangle the government with religion.

She added that the proposed law was unlikely to be popular if Satanist used it to express his or her religious viewpoints over a school's intercom or football-stadium public address system.

“Students are not required to go to football games but it is such a part of the school that if you have one student giving a prayer, other students become a captive audience,” Rose remarked. “It makes it appear the school is sponsoring and authorizing it.”

[Young boy praying against a white background on Shutterstock]