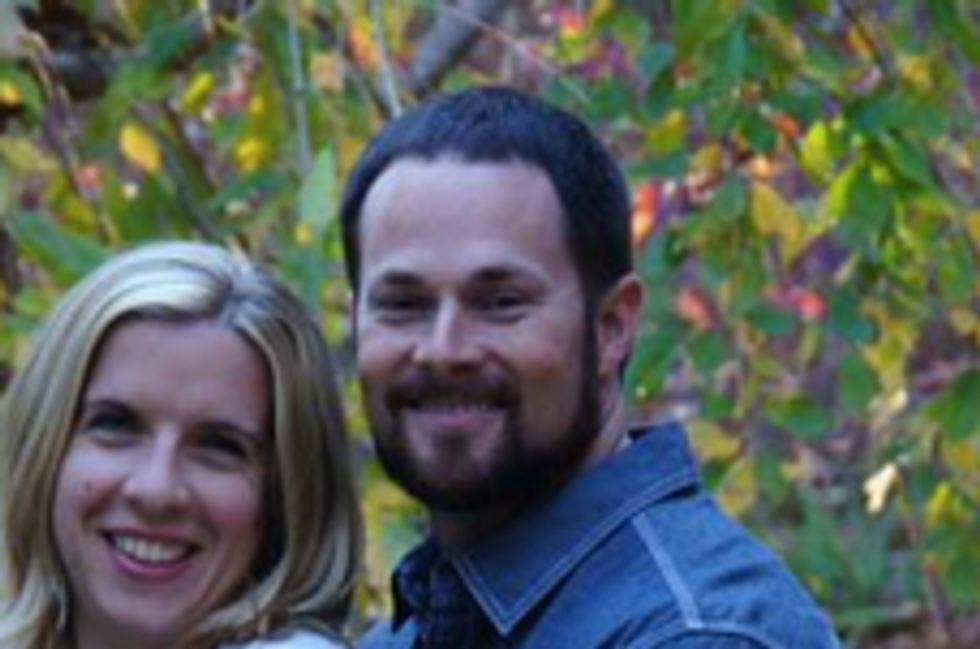 A Georgia Republican state House member submitted a bill to the current legislative session that would remove restrictions on convicted sex offenders and allow them to go anywhere in the state they like, including schools.

According to the Cherokee Tribune, freshman Georgia Rep. Sam Moore (R-Macedonia) said that once they satisfy the terms of their parole, sex offenders have "done their time" and should be allowed to go forth unhindered by intrusive government supervision.

Moore's HB 1033 would overturn the crime of loitering and loosen restrictions on convicted sex offenders, enabling them to go anywhere they like, including schools, church youth functions, parks and playgrounds. Moore said that the risk of recidivism is outweighed by the increase in freedom.

“I am OK with that,” he told the Tribune. “The reason I’m OK with that is the assumption is they have done their time. If they’re still a danger to society, they should not be free."

"Am I saying it’s not creepy?" he asked. "It’s definitely creepy,” but worth it to avoid big government's infringement on personal liberties.

“In my 34 years of law enforcement I have never heard of such an insane law having been introduced,” said Cherokee Sheriff Roger Garrison Friday. “Sexual predators are one of this country’s most violent (type of) offenders. If there’s any equal it would be an out-and-out serial killer.”

Cherokee Superintendent of Schools Dr. Frank Petruzielo told the Tribune by email, "The School District is strongly opposed to any legislation that would allow predators the opportunity to endanger our students, which it appears this bill would do."

Moore said that he is protecting the Fifth Amendment, which protects citizens' right to remain silent.

“It’s insane,” he said. “If you can’t check them, how are you going to know who they are? They could be wanted for murder down the street.”

One of Moore's fellow Republican lawmakers unloaded on him at the state House session on Friday morning.

The Atlanta Journal-Constitution quoted Rep. John Pezold (R-Fortson) as saying, "I am shocked and appalled anyone would suggest that pedophiles should be allowed to loiter near day care centers, schools -- the places where our children learn and play."

"If Mr. Moore’s mission was to come down to the state Capitol and alienate his colleagues by staking out positions that no one in their right mind could agree with," Pezold continued, "he can now hang a ‘Mission Accomplished’ banner behind him because he has done just that.”