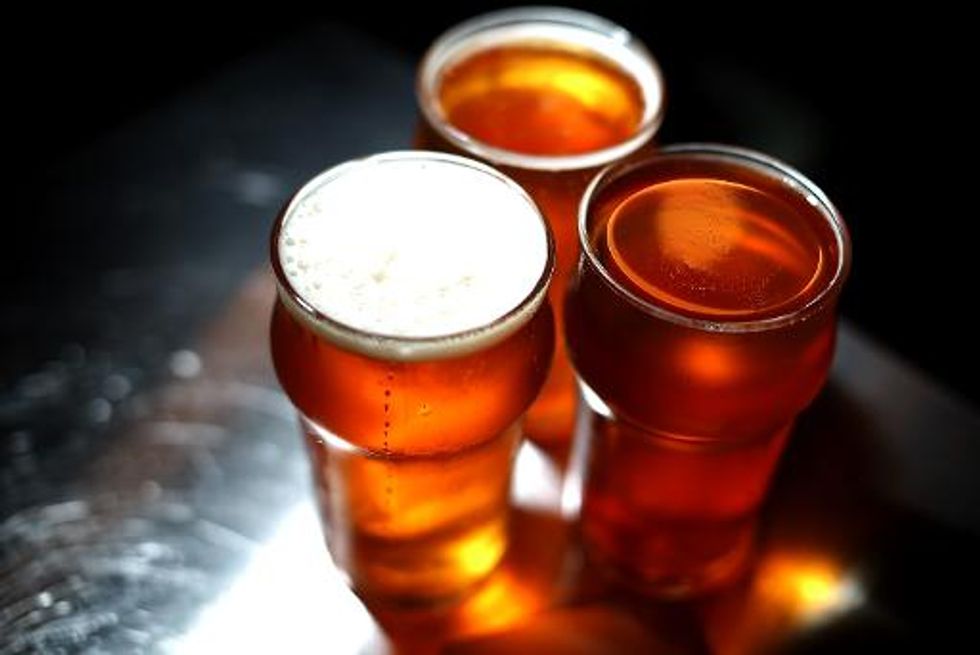 Health experts in Britain on Wednesday warned of the dangers of the online drinking game Neknominate, which has been blamed for several deaths. The craze involves people filming themselves consuming large amounts of alcohol rapidly, then nominating…