Hezbollah vows response to Israeli attack 'at the appropriate time' 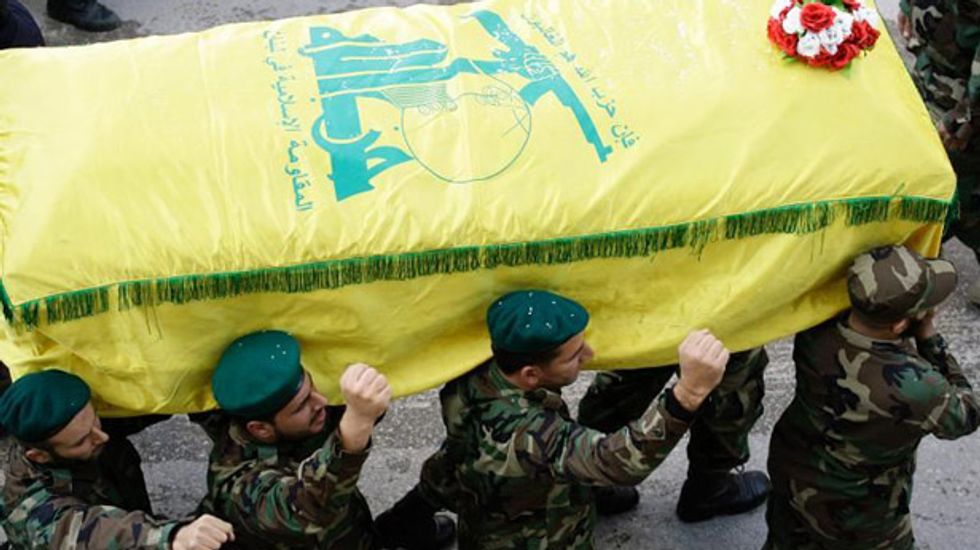 Hezbollah on Wednesday confirmed an Israeli air raid two days earlier on one of its positions in Lebanon and vowed to respond "at the appropriate time" to the "blatant aggression".

"On Monday night... the Israeli enemy's warplanes bombarded a Hezbollah position on the Lebanese-Syrian border, near the area of Janta in the Bekaa Valley" in eastern Lebanon, said Hezbollah.

The Shiite movement's statement was the group's first admission it had been targeted in the raid, although Lebanese sources had previously reported the attack.

"This new attack amounts to blatant aggression against Lebanon, its sovereignty and territory," the armed movement said, adding that "it will not stand without a response from the Resistance, which will choose the appropriate time, place and means".

On Tuesday, Israeli officials refrained from commenting specifically on Monday night's raid, although they confirmed a policy of interdiction of suspected arms deliveries from Syria to Hezbollah, the Jewish state's nemesis.

Hezbollah said in its statement: "This aggression did not, thank God, cause any deaths or injuries. There was only some material damage."

It also said it was untrue that the target had been "artillery positions or missiles".

On Monday night, a Lebanese security source told AFP two raids had hit a Hezbollah target at the Lebanese-Syrian border.

"This new attack is a flagrant aggression against Lebanon, its sovereignty and its territory," said Hezbollah.

The strike "will not remain unanswered by the Resistance, which will choose the right moment, the right way and the adequate means to respond."

Monday's was the first Israeli attack against Hezbollah in Lebanon since the 2006 war that killed more than 1,200 Lebanese, mostly civilians, and some 160 Israelis, mostly soldiers.