Italian soccer fans barred from parts of their own home stadium 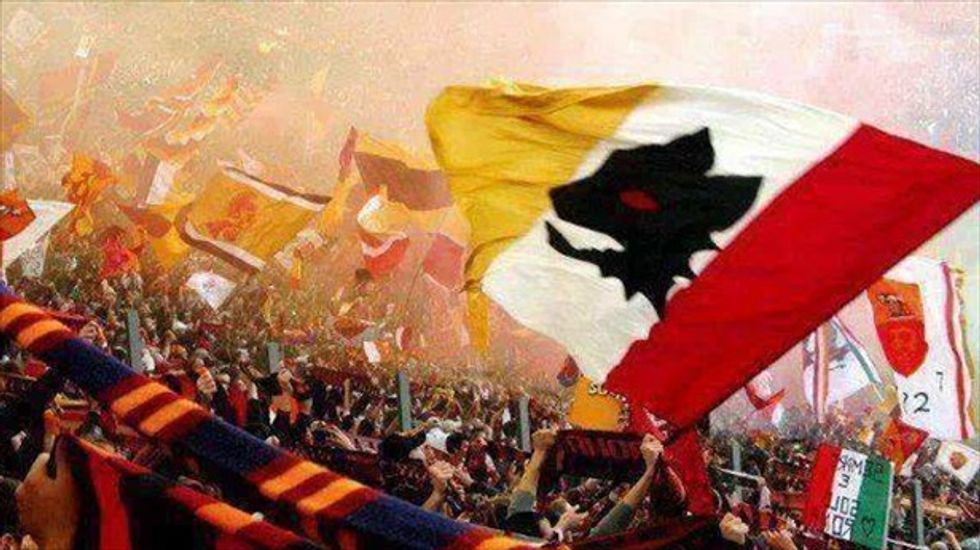 Roma fans will be barred from large sections of the Olympic Stadium for the home game with Inter Milan on March 2, Serie A chiefs ruled on Tuesday.

Roma were initially handed a two-game partial ban two weeks ago after chants directed against Napoli and the club's supporters, meaning the north and south stands of the Olympic Stadium were closed to fans.

Roma served the first of those sanctions on Sunday during a 3-0 win in a half-empty stadium over Sampdoria.

However further derogatory chanting during Sunday's fixture has prompted the closure of sections of the stadium adjacent to the South Stand for the visit of Inter.

It is a reference to Mount Vesuvius -- the volcano which overlooks the city of Naples and whose eruption in AD 79 led to the destruction of Pompeii -- and has often been sung by fans of rival clubs to antagonise and provoke the Napoli support.

However, it is now considered unacceptable by Italian football authorities as they try to clamp down on racism as well as the territorial discrimination that has marred internal football rivalries for decades.