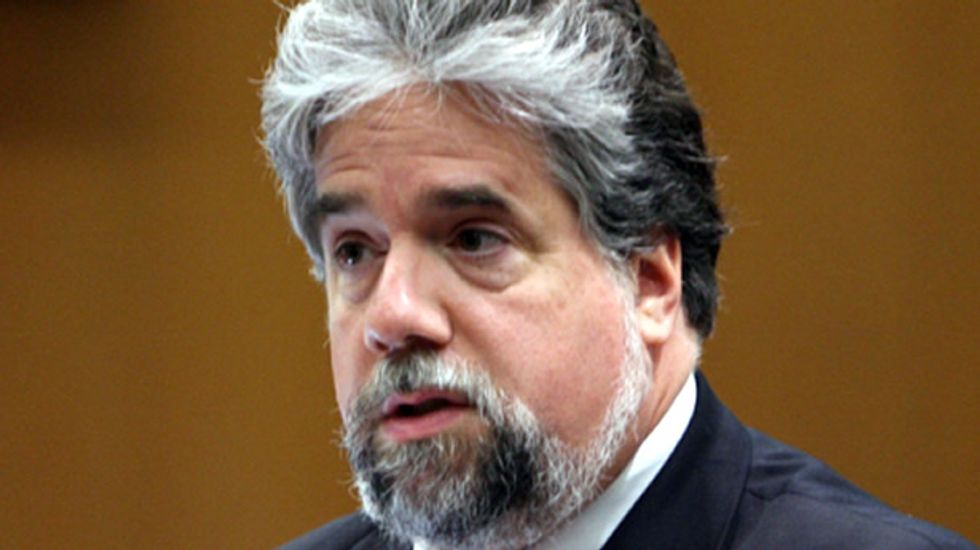 A Georgia Court of Appeals judge is being criticized for ordering a new trial for a man convicted of raping a woman with Down syndrome.

According to his ruling, Judge Christopher McFadden claimed that a new trial was necessary because the unnamed victim waited a day before reporting the rape, and because she did not behave like a rape victim.

Nor, in his opinion, did William Jeffrey Dumas, who was convicted of repeatedly raping the victim in 2010, "behave like someone who had recently perpetrated a series of violent crimes."

Judge McFadden also stated that discrepancies in some witness testimony made him feel uncomfortable. The convictions, he ruled, "do not have the approval of the court’s mind and conscience."

On Wednesday, District Attorney Scott Ballard told the Atlanta Journal-Constitution that he "had to go visit the Down syndrome woman who was the victim of the rape and tell her that even though a jury had convicted her assailant of the crime, the judge was giving the guy a new trial."

"Her parents were, as you can imagine, outraged," he said. "I just hope we can get some justice."

Ballard has filed a motion demanding Judge McFadden recuse himself from the case. In it, the District Attorney's Office noted that trial testimony demonstrated that police found Dumas's semen on the bed the woman slept in the night she was raped, and that doctors who treated her found injuries consistent with multiple, forcible rapes.

If Judge McFadden refuses to recuse himself, he will sit on the appeals court that will hear Ballard's motion.

"How awkward is that?" Ballard asked.