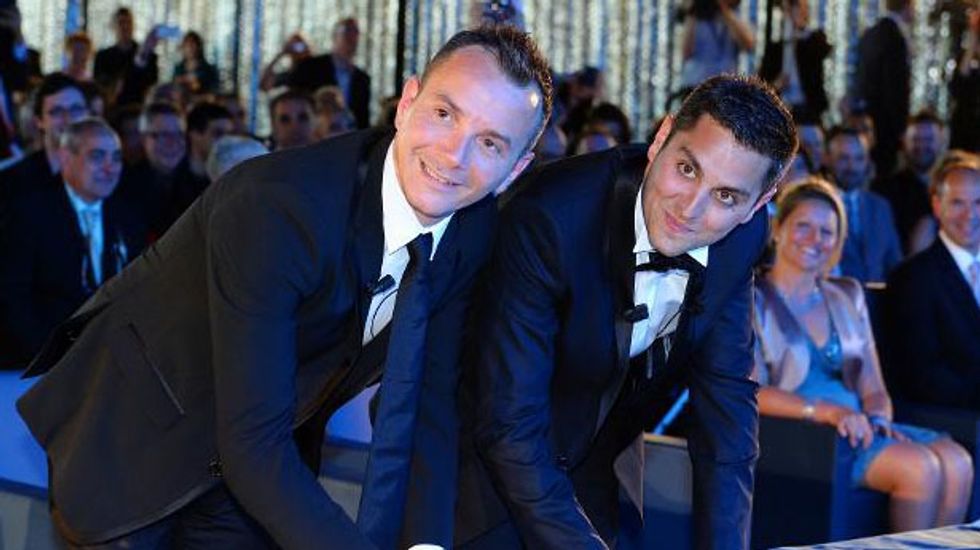 (Reuters) - Kansas businesses, individuals and government employees could refuse an array of social services and benefits to same-sex couples based on "sincerely held religious beliefs" under a bill approved on Wednesday by state House of Representatives.

Kansas is among 33 U.S. states that ban same-sex marriage, and the bill would address same-sex couples legally married in other states. Supporters of the bill say that being forced to recognize same-sex unions violates religious freedom.

The Kansas House voted 72 to 49 to advance the bill to the majority Republican state Senate for consideration.

Over the last decade, same-sex unions have been legalized in 17 states plus the District of Columbia, and the debate over same-sex marriage is playing out in a series of court challenges including one in Texas on Wednesday.

Last year, the U.S. Supreme Court struck down part of a 1996 federal Defense of Marriage Act that barred the federal government from recognizing same-sex marriages. The ruling has been cited by federal judges in striking down state bans on same-sex marriage or restricting its recognition.

In Kansas on Wednesday, representatives voted on the measure with little discussion. Some opponents registered disapproval, saying the proposed law was discriminatory and would invite litigation.

The Kansas measure would allow individuals and groups with "sincerely held religious beliefs" to deny same-sex couples counseling, adoption and foster care as well as accommodations or goods related to their partnership.

People working for a governmental entity or non-religious organization could not be fired or penalized for declining to render services based on their religious beliefs, but the bill would require services to be performed by another employee.