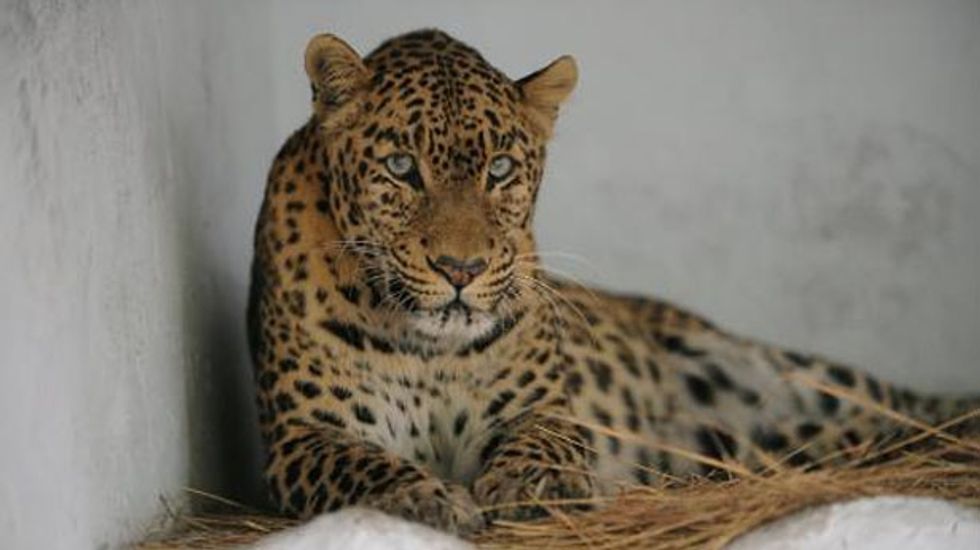 A leopard has killed a five-year-old boy in central India in what is thought to be the beast's second such deadly attack, police said on Wednesday.

The animal attacked the boy on Monday evening while he was going to the toilet in the courtyard of his home in Mendrapara village in Chhattisgarh state, said senior district police officer Vijay Pandey.

His family raised the alarm after seeing the animal drag the boy away, sparking a search by villagers who discovered the body, Pandey told AFP.

He said the same beast killed a 10-year-old boy last December near Ram Tekri village in the same area, and is also believed to have attacked livestock.

"The forest department has already launched a massive haunt to capture the leopard," he said.

The area where the attacks occurred is close to the Achanakmar Tiger Reserve, home to some 12 tigers as well as leopards.

About a third of Chhattisgarh is forested, but destruction of native habitat and encroaching villages result in increasing contact between wild animals and humans.

India's leopard population was put at 1,150 in a census in 2011. But conservationists have warned it is at risk as a result of rampant poaching for leopard skins.