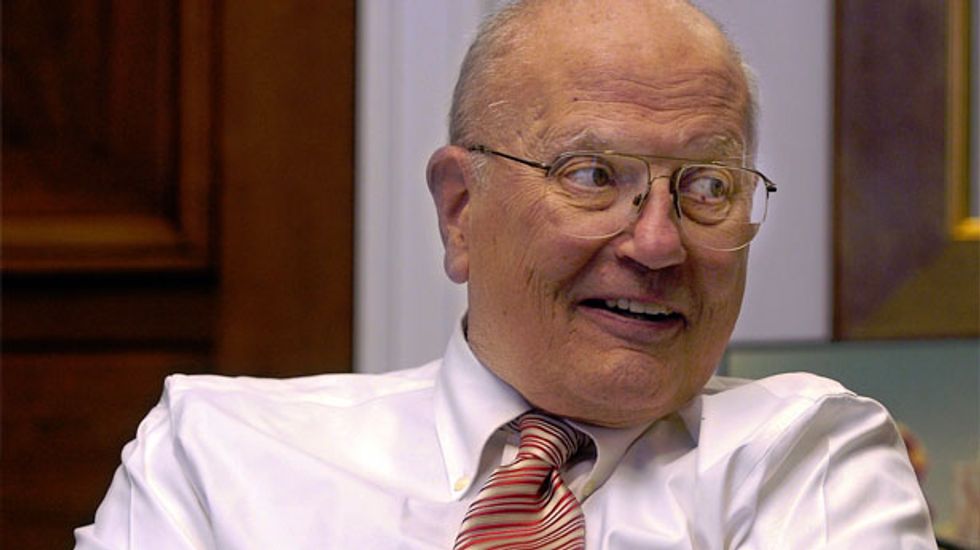 WASHINGTON (Reuters) - Michigan Democrat John Dingell, who has served longer in the Congress than any other person in history, will retire from the House of Representatives after this year, a senior House Democratic aide said on Monday.

"I'm not going to be carried out feet first," Dingell, 87, told the Detroit News. "I don't want people to say I stayed too long."

Dingell, who has held his seat in the House since 1955, said he will not seek re-election in November, the newspaper reported.

In his heyday, Dingell wielded power as chairman of the House Energy and Commerce Committee and has shaped major laws for cleaner air and water, protecting endangered species and providing healthcare for poor children.

He will formally announce his plan to leave Congress later on Monday at a luncheon in metropolitan Detroit, according to the Detroit News.

A spokesman for Dingell could not be immediately reached to confirm the reports. A senior House Democratic aide confirmed that Dingell intends to retire from Congress after this year.

Dingell is the latest in a string of senior Democrats to leave Congress this year, including Senator John Rockefeller of West Virginia and Representative Henry Waxman of California.

"I find serving in the House to be obnoxious," he told the Detroit News. "It's become very hard because of the acrimony and bitterness, both in Congress and in the streets."

(Writing by Doina Chiacu and Richard Cowan; Editing by Susan Heavey and Will Dunham)