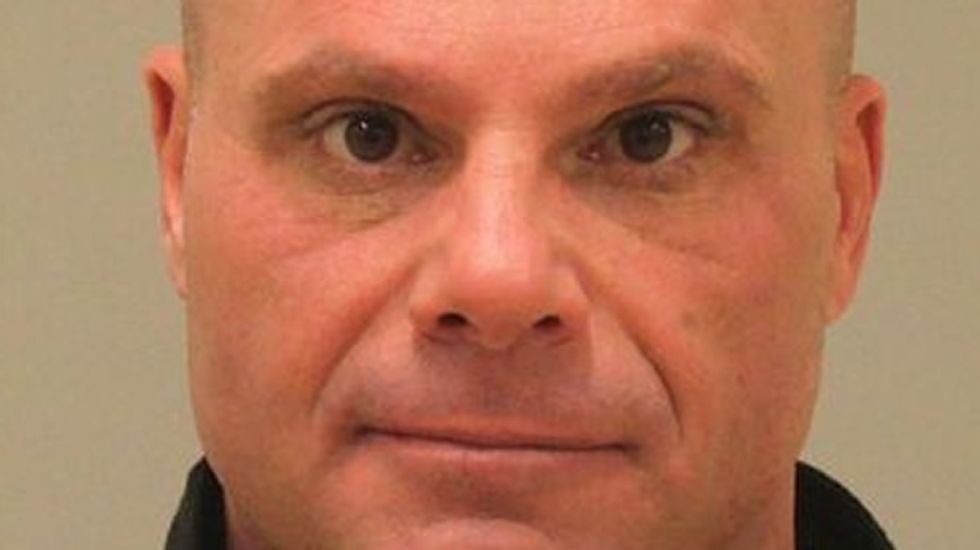 A Kent County Commissioner in Grand Rapids, Michigan resigned on Thursday after being arrested for overcharging grieving families for headstone markers and taking kickbacks from engravers.

Wawee Jr. worked as a "sales associate" at Holy Cross Cemetery for over 20 years, and was responsible for selling grave sites and facilitating the engraving on headstones.

Prosecutors charged him with embezzling and false pretenses in obtaining between $1,000 and $20,000, which are felonies. He is accused of charging bereaved relatives for engraving services that were never performed and sharing his ill-gotten gains with engravers.

In his resignation statement, Wawee Jr. wrote "[i]n our Country [sic], we're blessed enough to have a judicial system where we are innocent until proven guilty. That being said, I need to focus my energy on my family and proving my innocence. That unfortunately means I will not be able to dedicate the time necessary to represent my constituents."

Fox 17 News acquired court records indicating that this is not Wawee Jr.'s first brush with authorities. In the mid-2000s, his ex-wife filed a personal protection order (PPO) against him, claiming that he was mentally and physically abusive, and that he'd threatened to kill her.

Watch the Fox 17 News report on Wawee Jr.'s arrest below.