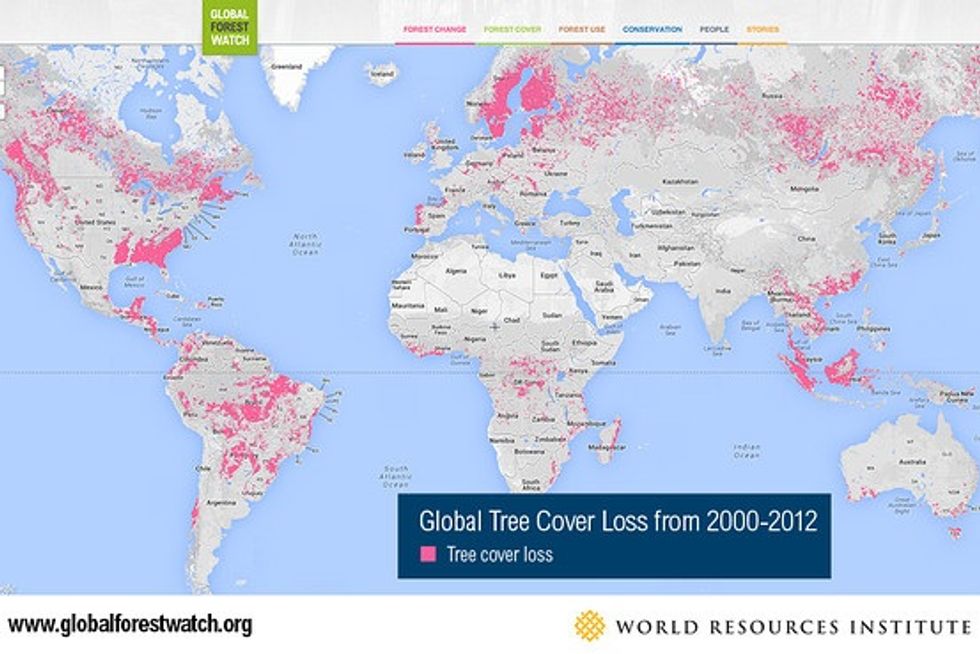 If you want to get a sense of just how rapidly the world is being deforested, and words aren’t enough for you, well, now there’s a new online tool that can help you with that. The Global Forest Watch — backed by Google and more than 40 other business…