No debt ceiling fight this time: House Republicans to advance a 'clean' bill 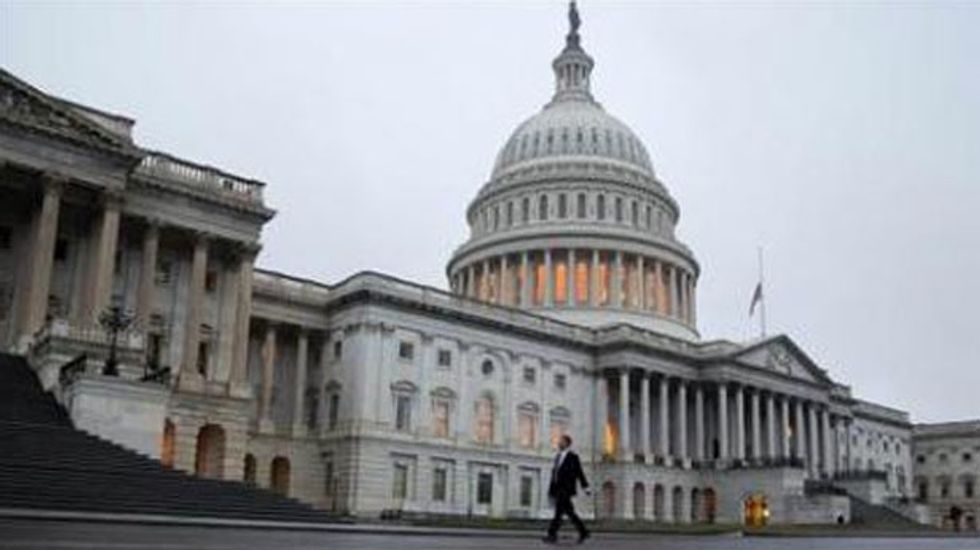 WASHINGTON (Reuters) - Republican leaders in the U.S. House of Representatives on Tuesday caved in to demands by President Barack Obama and agreed to advance legislation raising Washington's borrowing authority without conditions.

House Speaker John Boehner, announcing to reporters the plan to advance a "clean" debt limit bill to the House floor on Wednesday, said: "We'll let the Democrats put the votes up. We'll (Republicans) put a minimum number of votes up to get it passed."

It was not clear when the Democratic-controlled Senate would debate and pass the measure, but it is expected to do so before February 27, when Treasury Secretary Jack Lew estimates he will run out of borrowing authority.

Without an increase in the statutory debt limit, the U.S. government would be forced into an historic default that could create havoc in global financial markets and shut down many federal programs.

Representative Steny Hoyer, the second-ranking House Democrat, told reporters that he will support the debt limit bill that Boehner is sending to the floor. Hoyer said he expects 180 or more of his fellow Democrats to do so as well.

That would mean that 38 or fewer House Republicans of the chamber's 232 would have to support the legislation in order for it to pass.

By advancing a bill that enjoys little Republican support, House Republicans will be able to clear away a thorny issue, allowing them to concentrate on bashing Obama's healthcare law, which they have repeatedly tried to repeal.

At a retreat last month, Republicans unified around making Obamacare their main topic of conversation in the run-up to November's congressional elections.

Divisive issues, like the debt limit and immigration reform, threatened to get in the way of that election-year message.