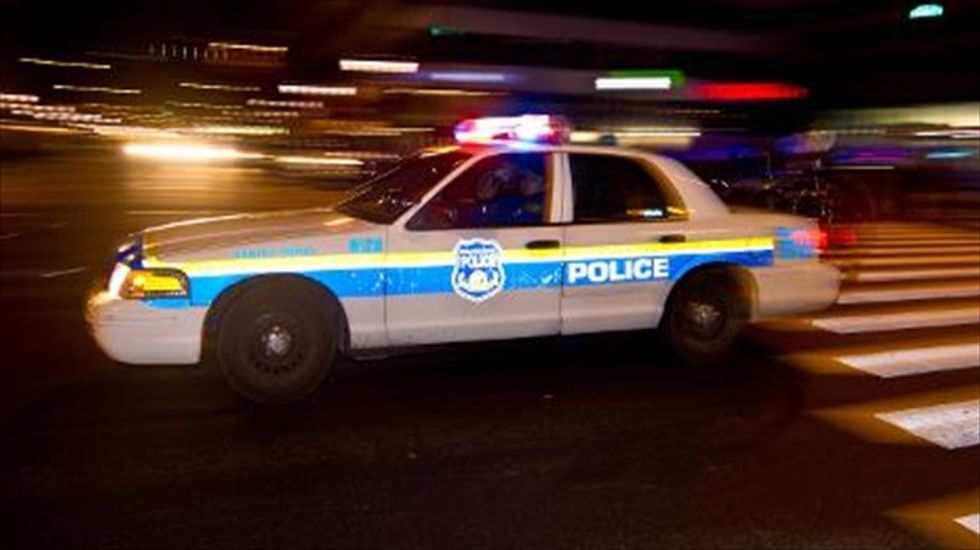 A 43-year-old Oakland, California man is accused of killing his roommate with a pickaxe during a drunken blackout, then attempting to dismember her with the same weapon.

KTVU-TV reported that Jeff Girard was charged with murder in connection with the Feb. 8 death of 69-year-old Carol Wilson. Girard reportedly told police that he blacked out after consuming "a lot of alcoholic beverages," but that at some point hit Wilson with the pickaxe in their home.

Court documents state that Girard then "proceeded to attempt to dismember Wilson's body but gave up and later had a friend call the police."

Wilson was pronounced dead at the scene. Police said her body showed signs of "mutilation and mayhem." He was held in Santa Rita Jail in Dublin, California and was scheduled to appear in court on Tuesday to enter a plea.