Obama: U.S. would not spend $50 billion on Olympics 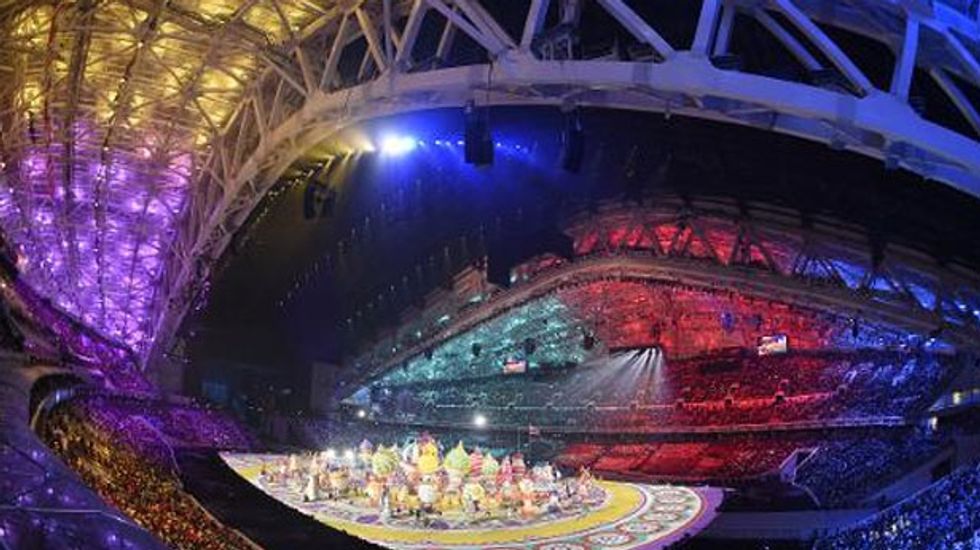 President Barack Obama said that the United States would not need to match the huge $50 billion shelled out by Russia if it wanted to host another Olympic Games.

The massive operation to transform the Black Sea resort of Sochi for the Winter Games, which opened on Friday, has been plagued by cost overruns and accusations of corruption and cronyism in President Vladimir Putin's Russia.

But Obama said financial issues should not put Americans off from hosting more Games -- partly because America would not need to splash so much cash.

"I am not sure that spending 50 billion dollars is necessary in order for us to be successful partly because the infrastructure that we already have in place probably would allow us to do it a little bit cheaper," Obama said in an interview with NBC.

While advising any city that bids for the Games to employ a good accountant, Obama said America knew how to put on a big event -- referring to last weekend's Super Bowl American football championship Game.

"We are exceptionally good at creating venues, moving people," he said.

"I think we are better than anyone else in the world," Obama said.

He added as the world's "preeminent power" it made little sense for the United States not to hold more Games.

The last Olympiads on US soil were the 1996 Summer Games in Atlanta and the 2002 Winter Games in Salt Lake City.

Russia confirmed a year ago that the Sochi Games would cost $50 billion more than the initial estimate of $19 billion.