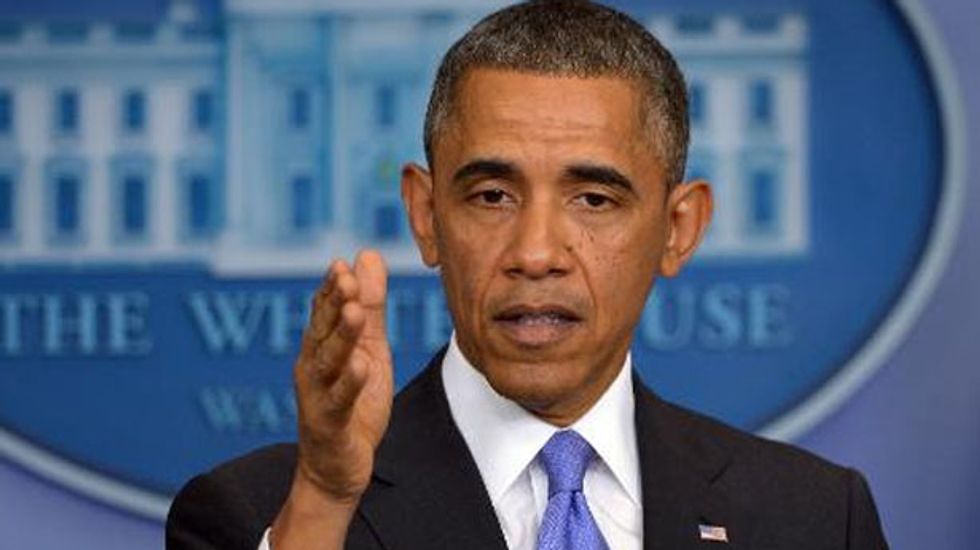 WASHINGTON (Reuters) - President Barack Obama will ask Congress in his budget proposal next week to change the way it pays for the soaring costs of fighting wildfires, the White House said on Monday, noting the new approach will ensure more money goes to preventing fires.

Obama met on Monday with governors from western states that have had massive fires in recent years, including Arizona, Colorado and Oregon, to discuss the approach.

The Agriculture and Interior department currently base their fire-fighting budgets on a 10-year average of costs, which left them underfunded for 8 of the past 10 years, and forced to draw from fire prevention programs to make up the costs.

"Unfortunately, the current way that the government pays for fire suppression and preparedness costs is ill-suited to the increasing severity and cost of fires," Carney said.

The senators estimate removing the largest 1 percent of fires from regular budgets would free up to $412 million for fire prevention projects.

"The largest wildfires are natural disasters, no different from tornadoes or earthquakes," Wyden said in a statement.