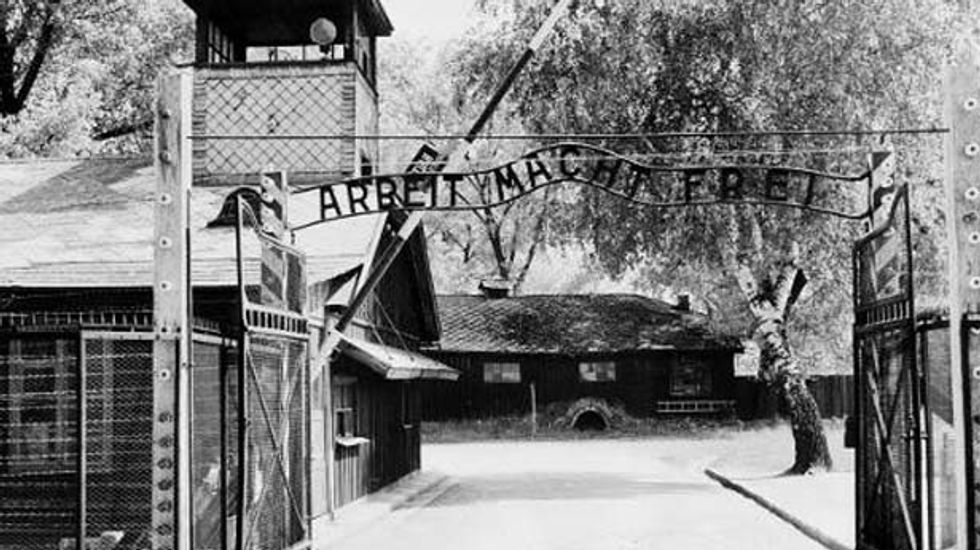 Alice Herz-Sommer, the world's oldest known Holocaust survivor and the subject of an Oscar-nominated documentary, has died in London aged 110, her family announced Sunday.

Herz-Sommer, originally from Prague in what is now the Czech Republic, spent two years of World War II in Czechoslovakia's Terezin concentration camp, where she entertained inmates by playing the piano.

Her grandson, Ariel Sommer, said: "Alice Sommer passed away peacefully this morning with her family by her bedside. Much has been written about her, but to those of us who knew her best, she was our dear 'Gigi'.

"She loved us, laughed with us, and cherished music with us. She was an inspiration and our world will be significantly poorer without her by our side. We mourn her loss and ask for privacy in this very difficult moment."

According to an update on the Facebook page for her Oscar-nominated film "The Lady In Number 6: Music Saved My Life", she died on Sunday after a short illness.

"She was still living in her apartment, when she fell ill on Thursday, she spent two nights in hospital and passed this morning," it said.

A later update read: "heaven just got a little better".

The 38-minute film, in which she shares her life story and describes the importance of music and laughter for a happy life, is up for best short documentary at Sunday's Academy Awards.

"When we showed her some early footage of the film, she just smiled," Producer Nicholas Reed told the Los Angeles Times on Sunday. "For her, the Oscar nomination is all very lovely, but it's more about hw we all live out our lives."

On his website, Reed said of the film: "Kids all over the world grow up on superheroes, what we, their parents, must remind them, is documentaries tell stories about 'real superheroes.'

"Superheroes are based on great people, real people, like Alice Herz-Sommer."

Writing on the film's website, Herz-Sommer, who was a family friend of existentialist writer Franz Kafka, describes how "music saved my life."

"I am Jewish, but Beethoven is my religion," she says in a video-clip. "I am no longer myself. The body cannot resist as it did in the past.

"I think I am in my last days but it doesn't really matter because I have had such a beautiful life.

"And life is beautiful, love is beautiful, nature and music are beautiful. Everything we experience is a gift, a present we should cherish and pass on to those we love."

In other video clips, she said: "I never hate. Hatred brings only hatred."

She also said: "When we can play it can't be so terrible. Music is in the first place of art. It brings us on an island with peace, beauty and love. Music is a dream."

"Her story began in Prague in 1903 where she was the child of privilege, her memory sharp in remembering Franz Kafka and composer Gustav Mahler's visits to her house," wrote Sharkey.

"Then World War II, and Hitler's death camps, dismantled that life; her skill at the keyboard saved her.

"What is extraordinary is not only the music so beautifully played as she sits on that piano bench in No. 6 but that she does not look back in anger."