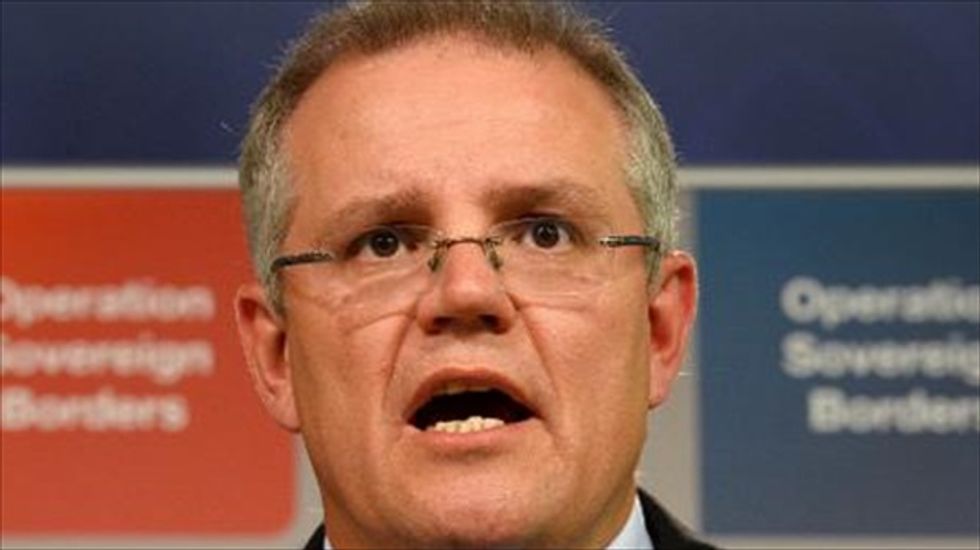 One person was killed and 77 injured during a second night of rioting at an Australian immigration detention centre on Papua New Guinea's Manus Island, officials said on Tuesday.

Thirty-five asylum-seekers broke out of the same facility on Sunday evening, with several injured, as tensions mount about their fate under the Australian government's hardline policies.

"The news of a death is a great tragedy," Immigration Minister Scott Morrison said.

"This is a tragedy but this was a very dangerous situation where people decided to protest in a very violent way and to take themselves outside the centre and place themselves at great risk."

Of the 77 injured, one is critical with a skull fracture, while another was shot in the buttock.

Morrison said that despite the unrest, the immigration centre had not been destroyed.

In an earlier statement Tuesday before he led a press conference, Morrison said some of those in the camp "breached internal and external perimeter fences".

"I am advised that all staff have been accounted for, our service providers are in control of the centre and there has been no damage to critical infrastructure or accommodation at the centre, which will enable the centre to resume normal operations."

Under the scheme, aimed at deterring people-smugglers, any asylum-seeker arriving by boat or intercepted at sea is transferred to Manus or Nauru for processing and permanent resettlement outside Australia.