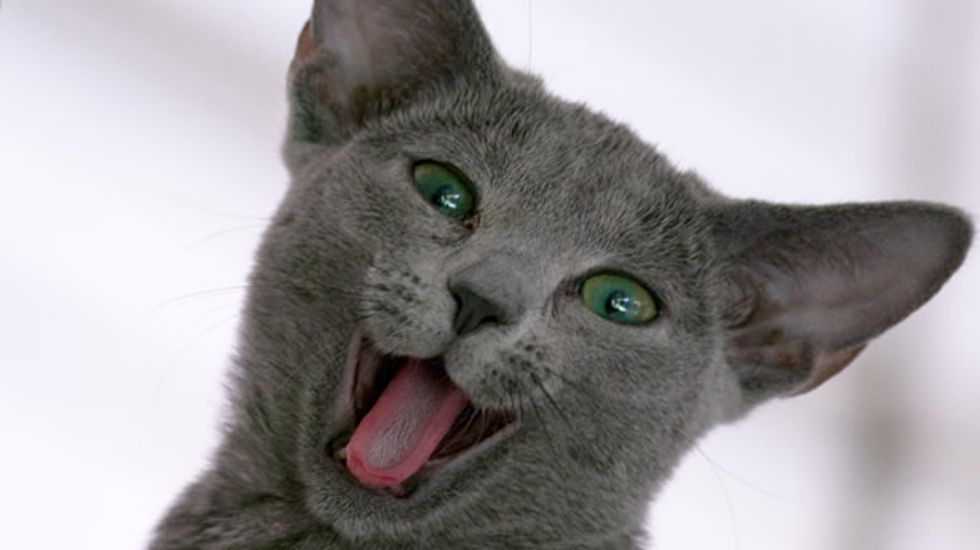 A man from Prineville, Oregon recounted to The Guardian what happened to him after he caught bubonic plague from his cat.

Paul Gaylord said that his smoke-grey cat, Charlie, disappeared one night, but returned a few days later with a mouse in his mouth. When he tried to remove the mouse, Charlie bit him and ran under the porch.

The next day, he noticed that Charlie was having difficulty walking, his face was swollen, and he had difficulty swallowing. Within a day, the symptoms became so severe that he had to put Charlie down.

Gaylord went to work as a welder that Monday, but he suddenly began to feel very sick. " It came on all of a sudden and I developed a high fever," he said. "At the emergency care clinic, they gave me a dose of antibiotics for cat-scratch fever. I quickly developed flu-like symptoms. I turned grey and my skin hurt. A few days later I was delirious."

Upon returning to the clinic, his doctors told him that he had developed bubonic plague. He had developed the disease's signature lymph swellings -- known as "buboes" -- and began to suffer from one of its most common side-effects, gangrene. By the next day, he required a ventilator to breathe, and shortly thereafter was put on a dialysis machine.

But doctors were able to keep him alive. He was in a coma for 27 days, during which time, he said, "I had developed all three stages of the plague: bubonic (the least lethal form, which infects the lymphatic system), pneumonic (which infects the lungs) and septicaemic (the bloodstream). Some people have survived bubonic plague, but not all three, apparently."

He lost all of his fingers, the toes on his left foot, and a third of his entire right foot, but although "technically, [he] shouldn't be here," he did survive.