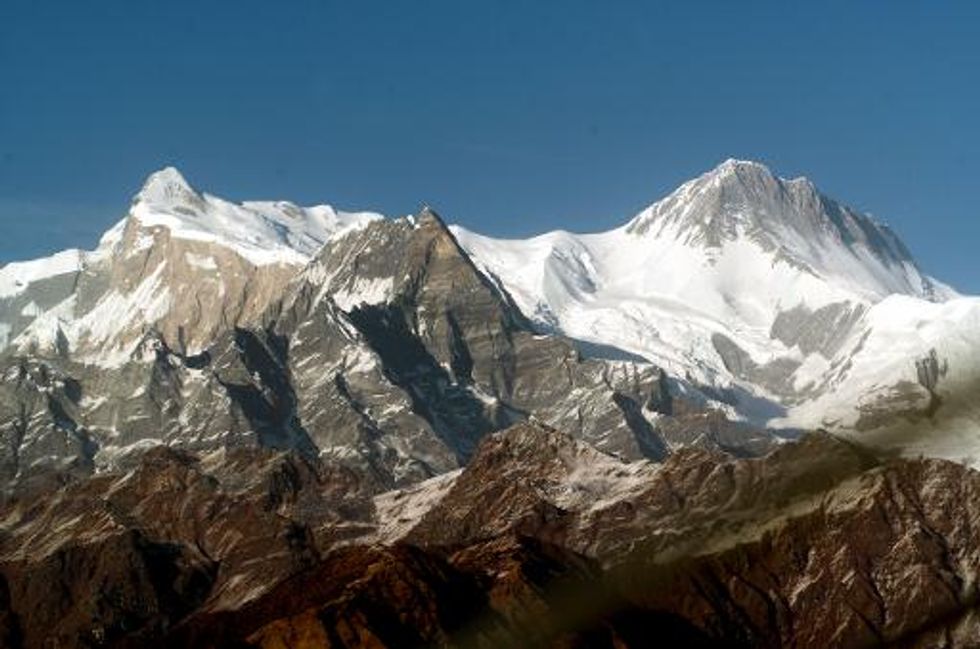 Rescuers in Nepal's mountainous west searched on foot Sunday for a missing Nepal Airlines plane carrying 18 people, as officials called off a helicopter hunt due to poor visibility. The plane carrying 15 passengers including an infant and three crew…