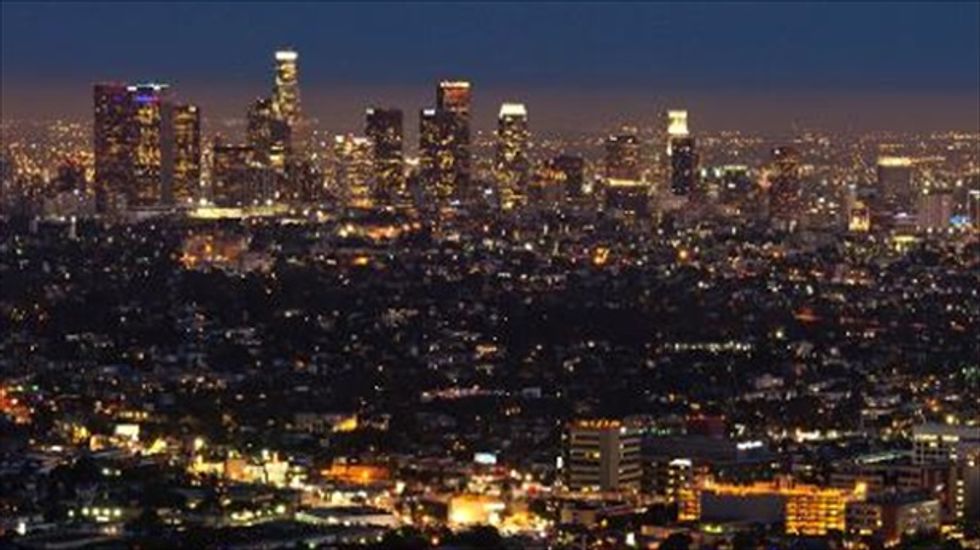 A plan to divide California into six separate US states is closer to making it on to a November ballot, with organizers gaining approval to collect signatures.

And on Tuesday, the California Secretary of State's office gave the movement a boost, saying that proponents "may begin collecting petition signatures."

The proposal aims to split the state -- America's most populous with around 38 million inhabitants -- into "six smaller state governments, while preserving the historical boundaries of the various counties, cities and towns."

In 2012, California was tied with Russia and Italy -- all with a GDP of approximately $2.0 trillion -- for eighth place in world GDP rankings, according to the Center for Continuing Study of the California Economy.

The proposal would create a state out of Silicon Valley, home to tech giants Google, Facebook and Apple. It would also create South California, which would include Hollywood and the US entertainment industry.

West California, Central California, North California, and Jefferson in the most northern part of the state, would also go it alone.

According to the proposal, voters overwhelming approved dividing California in two in 1859, but Congress did not act due to the Civil War.

Draper, who has funded more than 400 companies including Skype and Baidu, is founder of venture capital firm Draper Fisher Jurvetson in Menlo Park, California.