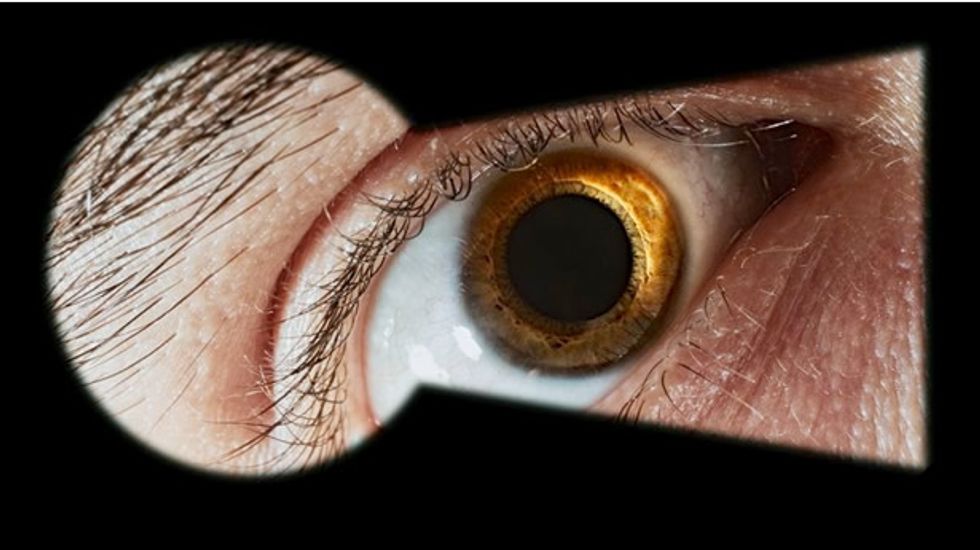 Responding to complaints from the assembled international media about hotel room doors without doorknobs or locks, lack of heat, and dysfunctional toilets at the Sochi Olympics, a senior Russian official inadvertently revealed the existence of "surveilance video" taken in bathrooms.

The Wall Street Journal is reporting that Deputy Prime Minister Dmitry Kozak, who is responsible for the Olympic preparations at the Sochi games, told a reporter, "We have surveillance video from the hotels that shows people turn on the shower, direct the nozzle at the wall and then leave the room for the whole day."

Before Kozak could be questioned further regarding surveillance cameras in the hotel rooms, the reporter was hustled away by a Kozak aide for a tour of the media center.

Later on Thursday a spokesperson for Kozak said there is absolutely no surveillance in hotel rooms or bathrooms occupied by guests and that Mr Kozak was likely speaking of video taken during the  construction and cleaning of Sochi's venues and hotels. Speaking for the company that built a number of the hotels, a senior official stated that  there are no surveillance devices in rooms occupied by guests.

Stung by criticism of the Sochi Olympics facilities, including dual toilet facilities,  Mr Kozak later spoke at a press conference stating, "We've put 100,000 guests in rooms and only gotten 103 registered complaints and every one of those is being taken care of." He also dismissed critics' complaints about "small imperfections in the Olympic facilities and tourist infrastructure," adding  "The realization of such a project is an enormous victory for the entire country."

American athletes, such as U.S. short-track speed skater Sugar Todd, have few complaints despite hearing horror stories about the facilities before their arrival.

"The doors all have doorknobs. The lights all have light bulbs," she said. "The water is hot and running and doesn't come out a strange color. So I'm feeling pretty good."

[Image 'Scared male eye spying through a keyhole' via Shutterstock]