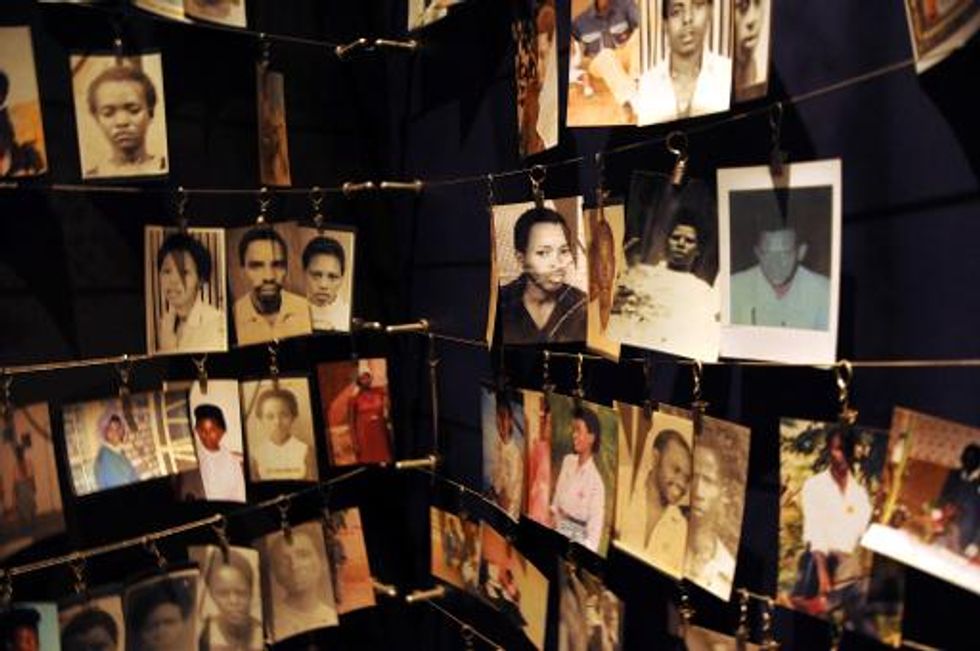 A Rwandan genocide survivors' association on Wednesday condemned as "outrageous" a decision by an international tribunal to acquit on appeal two ex-army officers of charges related to the 1994 killings. The UN-backed International Criminal Tribunal…

There are many inane rituals that take place in the U.S. Capitol, but none that rival the tiresome conventions around the annual funding of the government known as "raising of the debt ceiling."

It's like Groundhog Gay, with Republicans balking at participating and everyone else running around in circles trying to cajole them into getting onboard so the United States doesn't crash the world economy. It is no way to run a country. This year the issues are more acute than usual because the Democratic majority is concurrently trying to pass two very large programs — the bipartisan physical infrastructure bill and the reconciliation bill that contains the vital human infrastructure program that Joe Biden and the party ran on in 2020. It's all coming to a head at the same time.