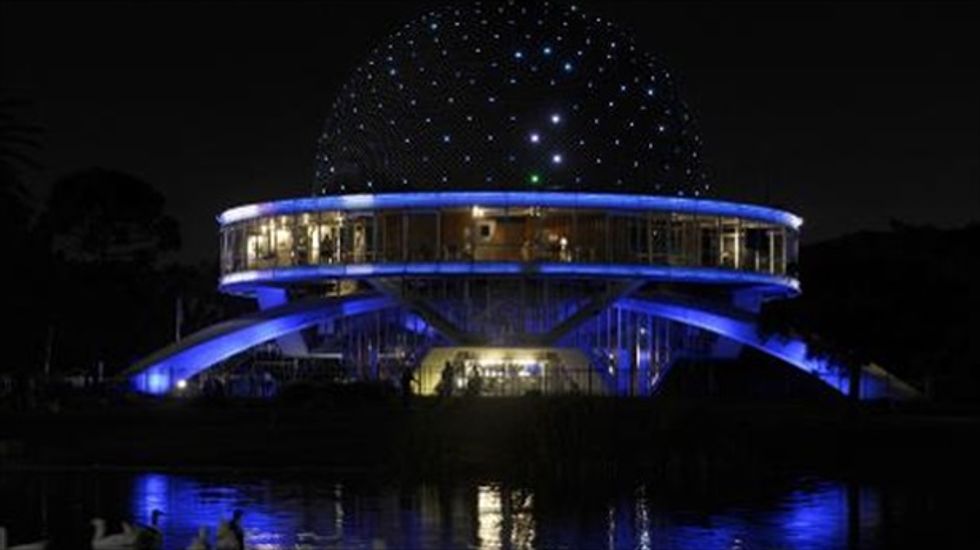 Scientists said Tuesday that a meteor crashing to earth could explain reports of an explosion in the Argentine countryside some 350 kilometers (250 miles) northwest of Buenos Aires.

The loud boom was reported at 10 am (1300 GMT) in Argentina's central-eastern province of Santa Fe.

"It's possible it was a meteor," said Andrea Clerici of the Buenos Aires Planetarium, speaking to local television.

Authorities have not yet found any meteor fragments, but "it is possible that the orb disintegrated in the air," astronomer Jorge Coghlan of the Santa Fe Astronomical Observatory told local radio.

Residents in the area who reported hearing a loud explosion Tuesday said that the ground and also buildings shook.