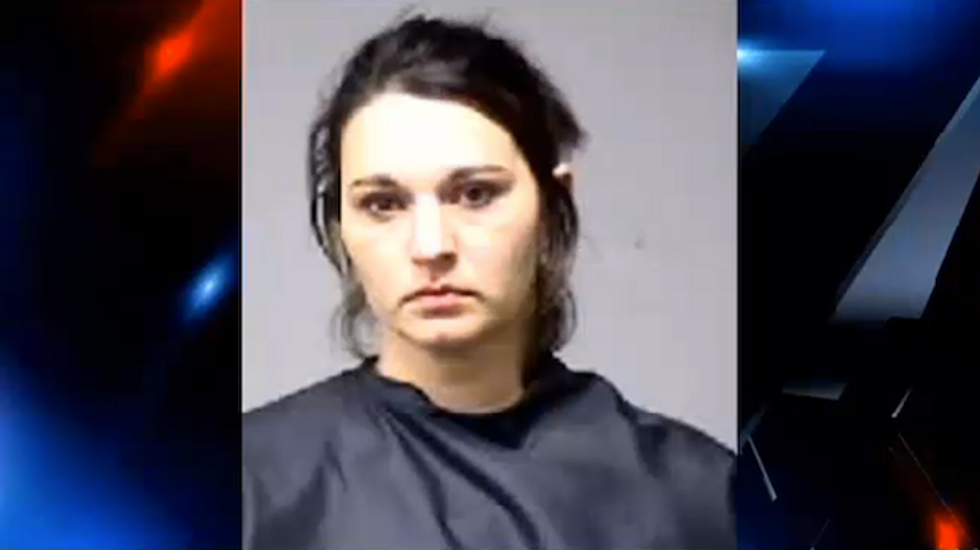 A county sheriff's department in South Carolina said Tuesday it had no choice but to detain a 27-year-old woman overnight over a Jane Fonda movie she allegedly failed to return to a video shop nine years ago.

But when her name was typed into a database, it came back attached to an arrest warrant issued in September 2005 by a local magistrate at the request of a video shop -- no longer in business -- that claimed she failed to return a rented copy of "Monster-in-Law," a comedy starring Fonda and Jennifer Lopez.

Finley was detained overnight, before she appeared before a judge on Friday who released her on $2,000 personal recognizance bond, pending a court date.

"We have to serve any warrant a judge issues," said Hashe, adding that there is no expiration date or statute of limitations where criminal arrest warrants are concerned.

Finley could not be located for comment, but on the Facebook page of Fox television affiliate WHNS in Greenville, South Carolina, she said she is locked in a dispute with her ex-husband over the custody of their young children.

"I went to the police station to press charges of harassment and stalking," she wrote, adding that the case involving the video was "a bogus charge" that she intended to contest.

Pickens County, northeast of Greenville, with a population of 120,000, is situated in northern South Carolina.