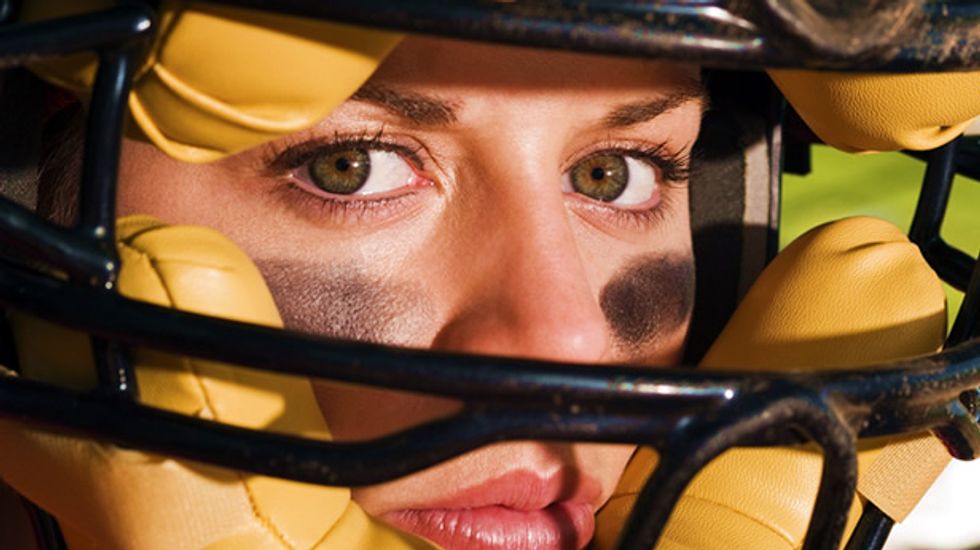 The Kilgore Independent School District (KISD) has reluctantly agreed to allow its insurance company to pay $77,000 to a former student whose high school softball coach outed her as a lesbian to her mother.

The settlement is the end of a legal battle that began in 2009, when two KISD softball coaches, Cassandra Newell and Rhonda Fletcher, informed the mother of then 16-year-old Skye Wyatt that they believed she was in a relationship with an 18-year-old woman.

According to Wyatt's lawsuit, the coaches locked Wyatt in a room and accused her having a sexual relationship with the older woman. She denied it, at which point they threatened to sue her for slander, told her she could no longer play softball, and called her mother, who arrived 40 minutes later.

The coaches then informed Barbara Wyatt that her daughter was homosexual.

With the help of the Texas Civil Rights Project (TCRP), Wyatt was able to win this "significant monetary compensation," as well as a concession from the KISD that it will institute a 30-minute teacher training session designed to protect the privacy of LGBT students.

"This is a training that none of the KISD employees have ever received before, and it will be instrumental in preventing privacy violations and discrimination by sexual orientation from happening ever again," TCRP's Legal Director Wayne Krause Yang told the Kilgore News Herald. Yang himself will provide the training at no cost to the district.

More importantly, Yang said, "we've got the first federal court in the area finding that information related to sexual orientation is covered by constitutional privacy rights, so that's a good thing. We've got widespread information out there in the media and in the public that this sort of outing needs to be avoided, [and] policies to ensure this won't happen again."

The KISD has refused to acknowledge wrong-doing. In a statement, the KISD Board said that Wyatt's "counsel in this case attempted to bully the Board into changing its policies by threatening long, expensive and protracted litigation. The KISD Board refused."

The statement emphasized that the KISD Board was not responsible for the settlement with Wyatt. "The Kilgore ISD Board of Trustees has no power to oppose the payment of settlement funds in this case, that matter being solely within the discretion of the insurance carrier," the statement asserted. "It is a business decision of the insurance company, and the settlement is much less expensive than what the insurance carrier would spend in this case in attorney fees and costs through trial, appeal by the plaintiff to the Fifth Circuit and appeal by the Plaintiff to the United States Supreme Court."