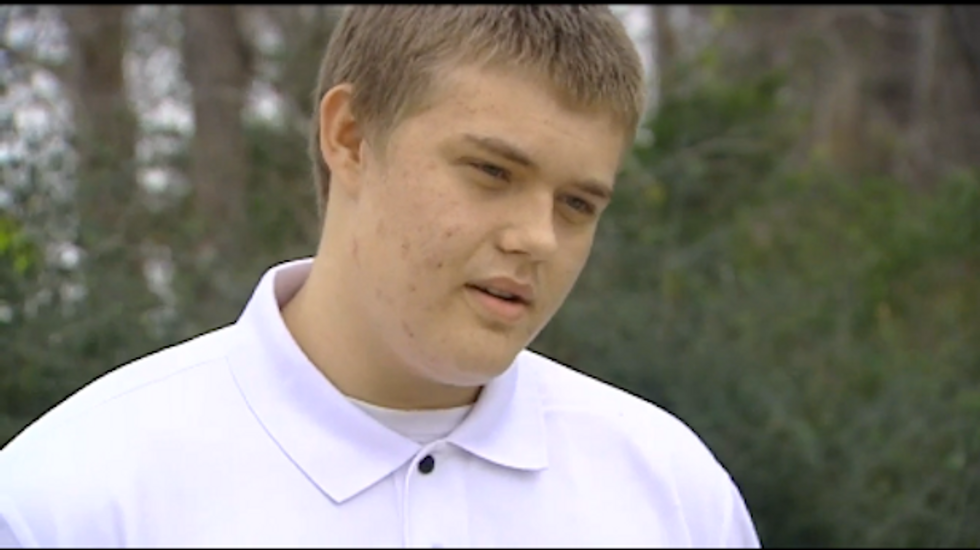 A Texas teenager has been suspended for admitting to school officials that he’d accidentally packed a beer in his lunch bag.

Christi Seale said her son, 17-year-old Chaz Seale, mistakenly picked up a can of beer instead of a soda while packing his lunch before school.

"He was in a hurry, running late,” his mother told KTRK-TV. “We were talking about school and he put it all together and took off for school.”

After he opened his lunch at school and realized his mistake, the teen took the unopened beer to his teacher, who reported the incident to the principal of Livingston High School.

The principal then suspended the boy for three days and ordered him to attend an alternative school for two months.

"I gave it to the teacher thinking I wouldn't get in trouble, and I got in trouble,” Chaz Seale said.

The teen’s mother said the punishment was excessive and sent the wrong message about honesty.

School officials declined to speak on camera, but they said in a statement that the principal had followed appropriate administrative procedures and protocol.

They urged parents who disagreed with those policies to review them on the school district’s website and follow the appeals process outlined online.

That what Christi Seale has done in hopes of getting her son’s punishment reduced.

There has to be a grey area,” she said. “You can't punish a kid for doing the right thing, the same punishment that you would give a kid that you catch doing the wrong thing.”