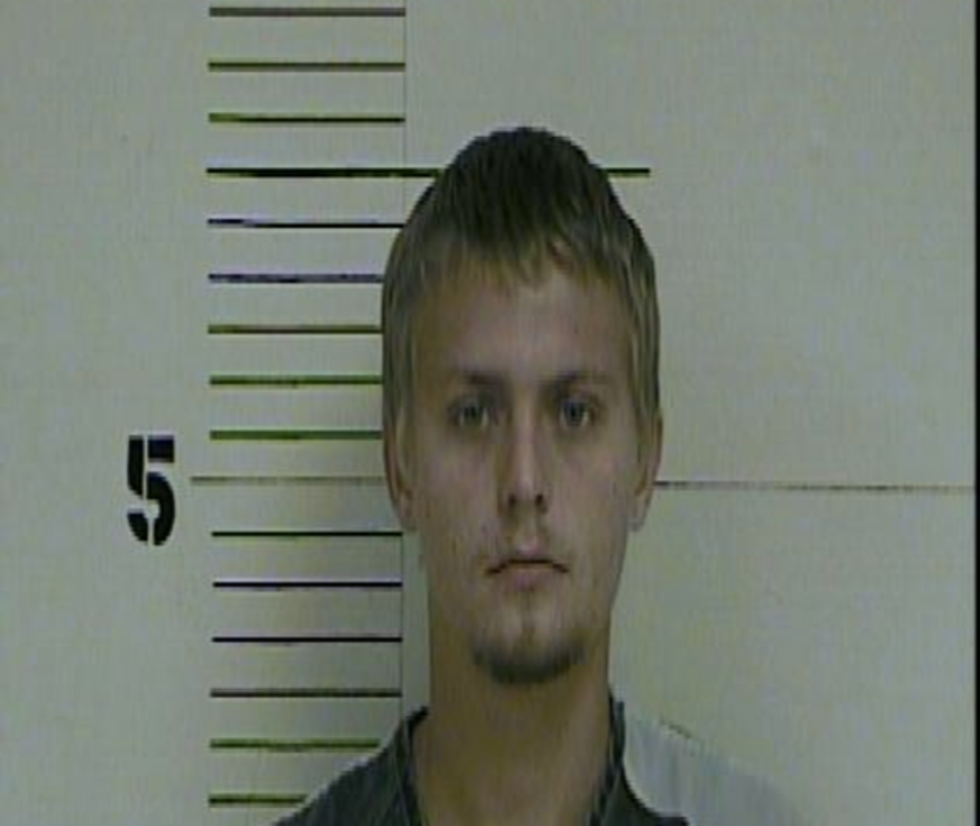 A 19-year-old Texas man has been federally charged with a hate crime in the beating and abduction of a gay man he lured to his home via social media. According to the Ft. Worth Star-Telegram, Brice Johnson of Springtown severely beat the victim, then locked him into the trunk of his own car.

The victim -- identified by police only as "A.K." -- was hospitalized for 10 days following the attack for blunt force trauma injuries, including skull and facial fractures.

The attack took place in September. The federal criminal complaint against Johnson said that he told police that he had intended to prank the other man because of his sexual orientation, but that it turned out to be a "joke that went too far and wrong."

In the early hours of Sep. 2, Johnson and A.K. communicated on the social media platform MeetMe.com. Johnson indicated that he was interested in engaging in sexual activity with the other man and urged him to hurry over.

The complaint said that A.K. arrived at Johnson's residence around 5:30 a.m., at which point Johnson reportedly attacked A.K., brutally beating him into a state of unconsciousness. Believing the other man to be dead, Johnson locked the other man in the trunk of his car and drove to a friend's house.

A.K. told police that he swam in and out of consciousness in the trunk of the car, crying for help when he could. Johnson's friends told him that if he did not take A.K. to the hospital immediately, they would call the police.

Texas Health Harris Methodist Hospital in Fort Worth kept A.K. for 10 days as the broken bones in his face and head began to heal.

The Star-Telegram reported that in recorded conversations from jail, Johnson told family members, "I invited this guy over, right, at first it was basically like a joke that went too far and too wrong. I invited him over because he was [gay] or whatever.”

Johnson was initially arrested by Springtown Police, but as the nature of the crime became clear, federal authorities stepped in and took custody of Johnson. Local police charged Johnson with aggravated assault, but federal authorities upgraded the charge to willfully causing bodily injury to a person because of their actual or perceived sexual orientation.