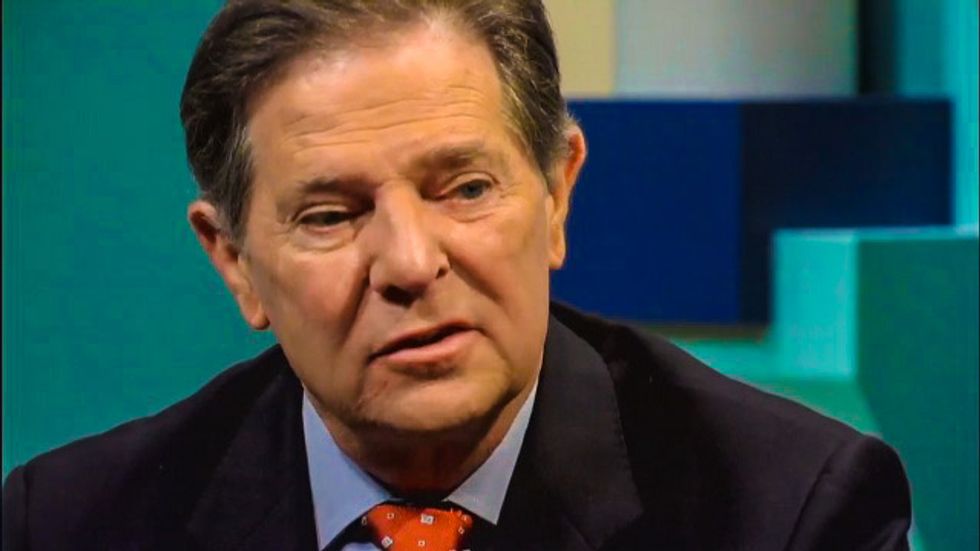 Former House Majority Leader Tom DeLay (R-TX) this week warned Americans to remember that God "wrote the Constitution" based on the Bible.

"I think we got off the track when we allowed our government to become a secular government," DeLay explained. "When we stopped realizing that God created this nation, that he wrote the Constitution, that it's based on biblical principles."

"Governments like we have are very easy to destroy," Hagee later noted.

DeLay recalled that he had closed the Capitol rotunda for three hours as Majority Leader so that members of the House and Senate could get "on our knees seeking the face of God and praying."

"And I really feel now, Pastor Matt, the Lord has heard us, I see the Holy Spirit moving. And I pray every day for an awakening in this country," he said, adding that people should get involved.

"Join a group, a tea party or whatever."