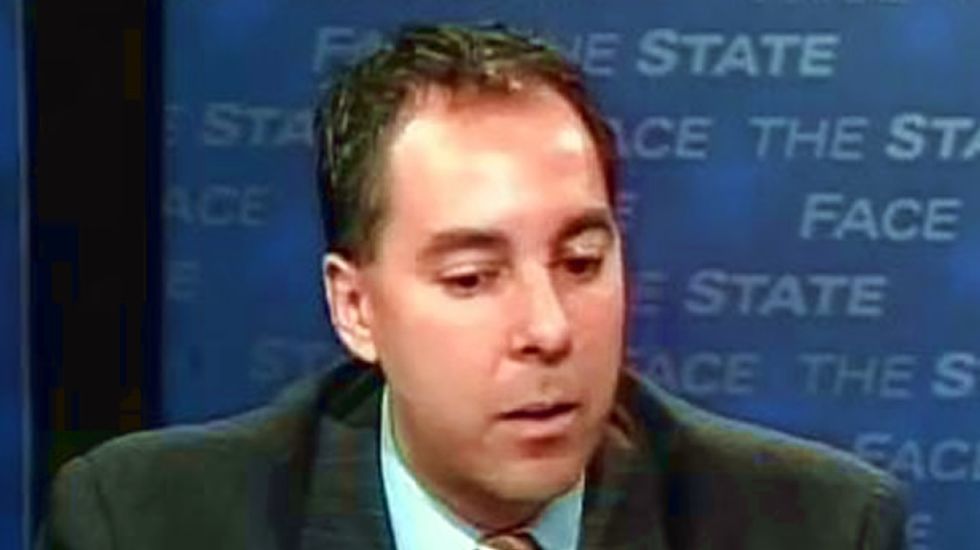 George Gallo, the chief of staff for Connecticut's House Republican leader, suddenly resigned Thursday after it became known that the Federal Bureau of Investigation has been looking into the possibility that lawmakers and their staff have been accepting $2 million in campaign-related kickbacks.

According to the Courant, Gallo quit his $150,000-per-year job a day after FBI agents established an investigative office in a room inside the House Republicans' suite of offices at the state legislature. The FBI agents allegedly asked Republican House members and their staffers whether they had ever been "encouraged" to use Direct Mail Systems Inc., of Clearwater, Florida.

The "Political Services" of Direct Mail Systems's current website claims that information about their involvement in campaigns will be "Coming Soon." However, archived versions of website indicate that the company encouraged potential clients not to trust radio and television spots, but to rely on printed material to get their message out to voters.

"Even if a candidates budget can support TV or radio spots," Direct Mail Systems previously claimed, "it is generally advised that, given the ease at which 'sound-bytes' are manipulated and taken out of context, positions on important and potentially complex issues are usually best defined in print."

Connecticut Republicans have paid the company approximately $2 million since 2008 for such services.

When asked about the investigation, Gallo's former boss, House Republican leader Larry Cafero said, "Folks, we just learned of this investigation yesterday. We are trying to gather some facts. I have a full statement I want to issue to all of you. Right now, I am in the process of speaking with my staff and my caucus."

In that statement, Cafero wrote that "Our Chief of Staff George Gallo today offered his opinion that he is a person of interest of the investigation. As such, he indicated he did not want to cause unwarranted distractions to the caucus that would take away from their legislative duties."

The FBI is reportedly investigating whether Republicans and their staffers received illegal kickbacks for the unnecessary services offered by Direct Mailing Systems.