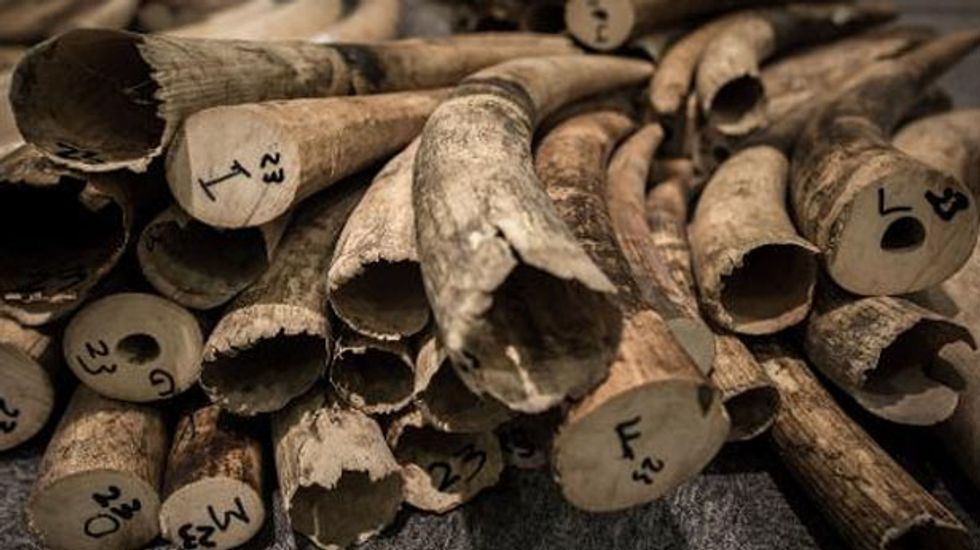 The United States banned the commercial trade of elephant ivory on Tuesday as part of a new drive to help African countries stem the rising threat to wildlife from poachers.

The White House administrative action prohibits all commercial imports of African elephant ivory, including antiques, and all exports, -- except for bona fide antiques and certain other items.

The outlawed ivory trade is mostly fuelled by demand in Asia and the Middle East, where elephant tusks and rhinoceros horns are used in traditional medicine and to make ornaments.

Poaching has risen sharply in Africa in recent years. Besides targeting rhinos, gangs have massacred whole herds of elephants for their tusks.

"This ban is the best way to help ensure that US markets do not contribute to the further decline of African elephants in the wild," the White House said in a statement.

The ban clarifies the definition of an antique.

"To qualify as an antique, an item must be more than 100 years old and meet other requirements under the Endangered Species Act," according to the White House.

"The onus will now fall on the importer, exporter, or seller to demonstrate that an item meets these criteria."

During a trip to Tanzania last year, President Barack Obama signed an executive order for a $10 million program to cut wildlife trafficking in Africa.

"The United States will continue to lead global efforts to protect the world's iconic animals and preserve our planet's natural beauty for future generations," the White House said.