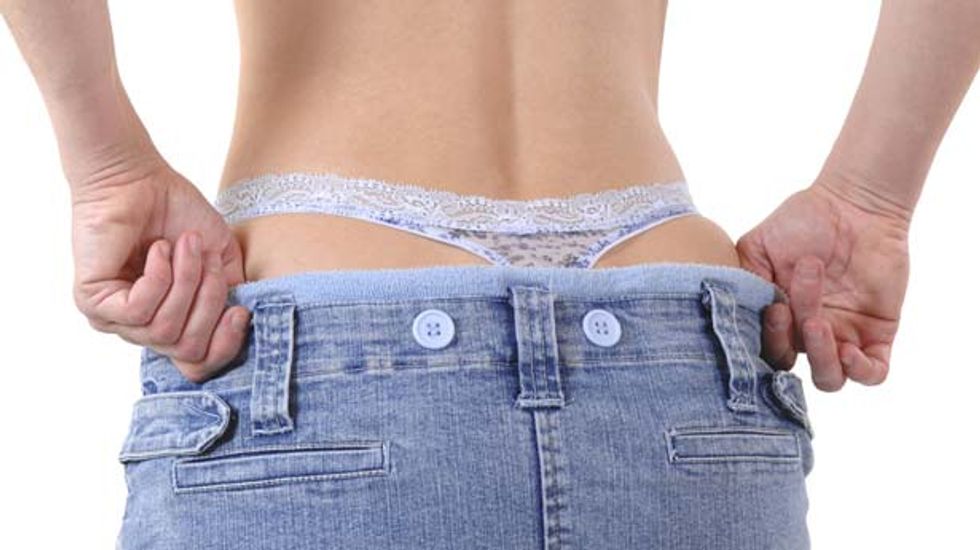 Included in the more than 270,000 pages of documents recently released in the investigation into whether Wisconsin Gov. Scott Walker's staff used a secret e-mail system to run his 2010 campiagn, are emails showing that the governor, when he was the Milwaukee county executive, fired a state-employed doctor because she had previously been a thong model.

According to The Huffington Post, Walker's then chief of staff Thomas Nardelli, alerted  the future governor  in a 2010 email that a review had uncovered the woman's "checkered" past.

At the time, the unnamed woman was employed as a doctor at the Milwaukee County Behavioral Health Division, which provides treatment for mental illness, substance use disorders, and intellectual disabilities.

Nardelli said that the medical director had "failed to Google or MySpace" the woman, and it was "recently discovered that she has a checkered past and has done some modeling work."

"It isn't pornographic," wrote Nardelli, "but it is quite suggestive (I'm told - I don't know her name). He [sic] apparently models thongs and wasn't forthright in sharing that with staff prior to her hire as an hourly paid MD at [Behavioral Health Division]."

Nardellli added that the Behavioral Health Division leadership was looking for a way to "release her without much fanfare."

He explained that the director of the division, John Chianelli, was "concerned about having her on staff and subsequently having her Googled by staff only to learn of her 'other life' out side of her medical work. Apparently she's competent, but even the Medical Director is dismayed that she has a varied life style outside of her medical profession."

Despite the fact that the doctor was "competent", Walker replied, "Get rid of the MD asap."

It was recently revealed that Nardelli, while serving as Walker's chief of staff, was in the habit of forwarding racist and anti-semitic e-mails.