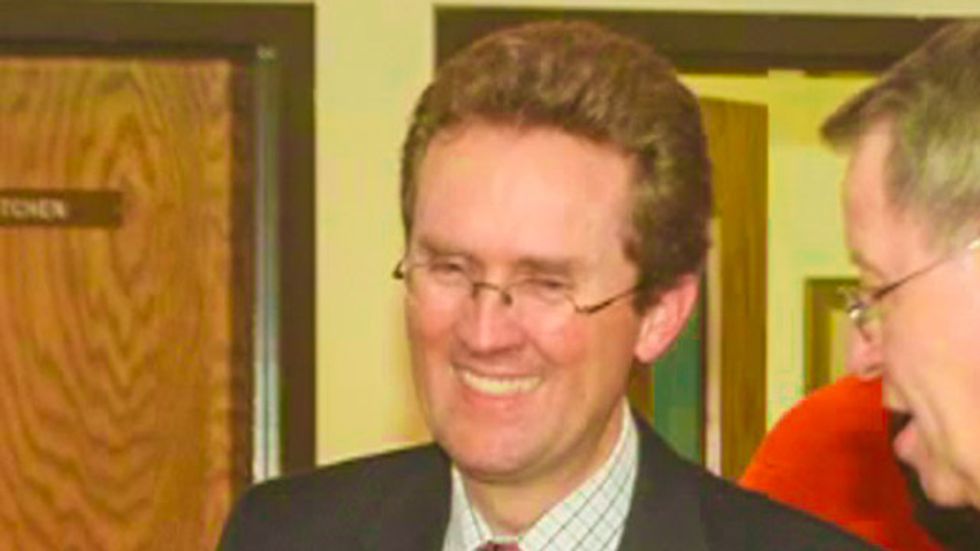 Utah state Rep. Jim Nielson (R) says that he is sponsoring a bill to force divorcing couples to take classes because he says that men are often "surprised" when women want to end the marriage.

The Associated Press reported on Tuesday that Nielson had filed a bill that would require couples to take part of mandatory divorces classes even sooner than the law required when Utah became the first state with the mandate in 1994. Nielson would like to see couples take at least half of the $55 two-hour classes at the beginning of divorce process.

While Nielson told The AP that he hoped the classes would reduce the divorce rate in Utah, he was even more specific about his goals earlier this month on an Internet show called DadsDivorce.com.

The lawmaker pointed out that most men were in "the position of the respondent, and the ones that I know generally have also been greatly distressed by it, wished that there had been an opportunity to reconcile and to find a way to reconcile."

"There are going to be a few cases where that information will make a difference and may actually help a person have second thoughts about whether to pursue the course."

Watch the video below from DadsDivorce, broadcast Feb. 14, 2014.

Kira Lerner, Michigan Advance
Mark Finchem, an Arizona state representative who has said he would not have certified the 2020 election, has won the Republican primary for secretary of state, making him the latest election denier to move closer to controlling his state’s election system.

Venture capitalist Blake Masters, who has questioned whether the upcoming November midterm election will be legitimate and has embraced the Big Lie about the 2020 election, was leading the GOP primary for U.S. Senate by nearly five percentage points. While former television journalist Kari Lake was trailing Karrin Taylor Robson by less than eight percentage points, she insisted that her strong performance among voters who showed up at the polls on Tuesday instead of voting by mail would result in her eventual victory.

Both earned endorsements from former president Donald Trump by supporting his Big Lie, and Lake has claimed without evidence that her election was rigged against her.

The Associated Press called the race shortly after 10 p.m.

Throughout her campaign, Valentine has said working as a nurse and experiencing immense grief from family tragedies have both taught her how to listen to people’s needs and to be of service.