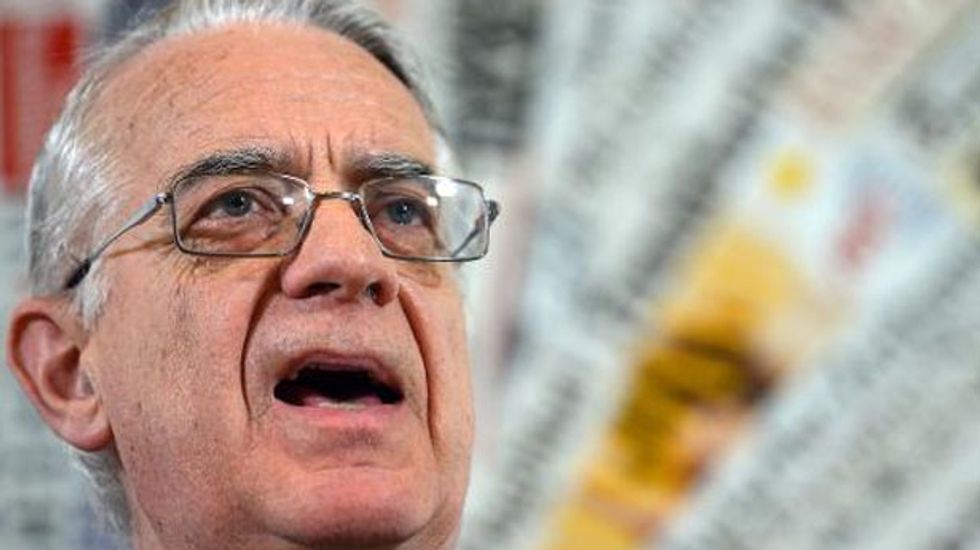 The Vatican on Friday criticised a damning UN report on the Catholic Church's handling of child sex abuse cases, saying it had "grave limits" and accusing UN committee members of following "prejudiced" views.

"The recommendations published by the committee appear to present... grave limits," spokesman Federico Lombardi said in a statement on Vatican Radio's website, defending the efforts made to stamp out abuse.

"More attention was devoted to well-known non-governmental organisations that are prejudiced against the Catholic Church and the Holy See than to the positions of the Holy See," Lombardi said.

"It makes one think the report was already written or already well advanced before the hearing" of the UN Committee on the Rights of the Child in Geneva in which delegates last month grilled a Vatican delegation.

The Church was denounced by the UN committee for failing to stamp out predatory priests, and urged to hand over known and suspected abusers for prosecution.

Lombardi said that the position of the Holy See, which has repeatedly said it is not legally responsible for the actions of individual priests, was not understood.

"Do they not understand or not want to understand? In both cases, one has the right to be surprised," he said.

He said the remarks in the committee's report "appear to go beyond its competences and interfere in the doctrinal and moral positions of the Catholic Church."

Lombardi emphasised, however that there was no "clash" between the Vatican and the United Nations, underlining the many areas in which the two work together and find ample common ground in promoting humanitarian values.

But he said that the committee's work had attracted "grave and well-founded criticism" and warned that the organisation as a whole could suffer in terms of public opinion from the "negative consequences" of the report.