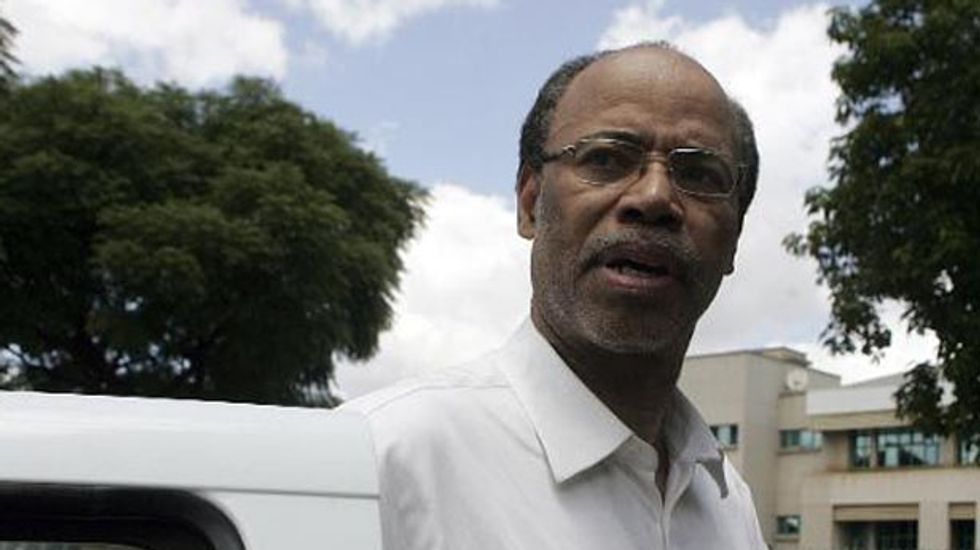 Former US congressman Melvin Reynolds has been deported from Zimbabwe two days after being convicted of staying in the country on an expired visa, his lawyer said Monday.

"He was deported yesterday (Sunday) afternoon. He is no longer in the country," lawyer Arthur Gurira told AFP.

Reynolds, a 62-year-old former congressman from Illinois, was convicted on Friday of overstaying his Zimbabwean visa. The court ordered he be expelled from the southern African country after serving five days in prison or paying a $100 fine.

He chose to pay the fine and was sent home.

The court dismissed separate pornography charges against Reynolds after the prosecution failed to secure an order from the prosecutor general's office to pursue the case.

The charge sheet against him said he had in his possession an iPhone 4S mobile phone containing videos and pictures of naked women and men having sex.

Reynolds, once seen as a rising star in US politics, stepped down from Congress in disgrace in 1995 after being convicted of statutory rape.

He was later convicted of bank fraud and served a prison sentence before being pardoned by then president Bill Clinton.