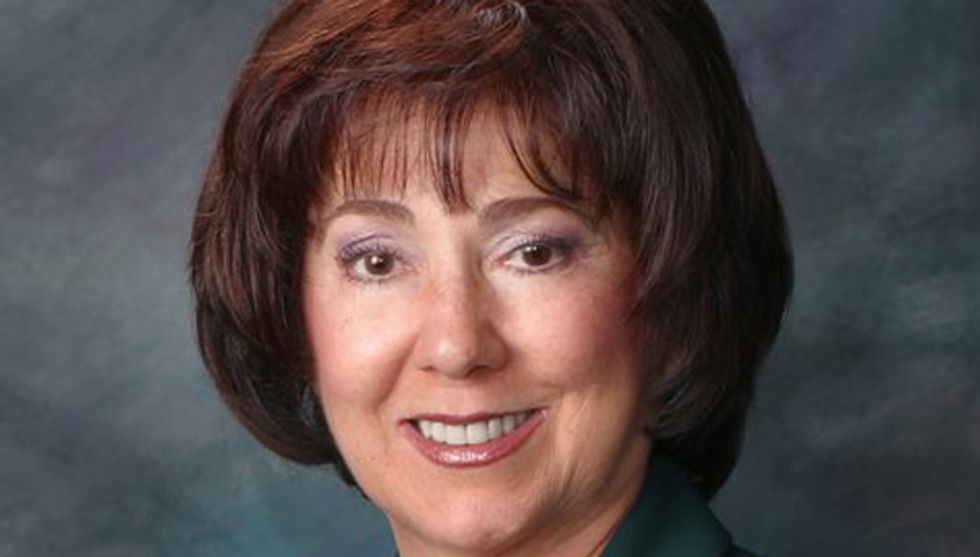 An Anaheim, California councilwoman is under fire after sending an email to constituents saying the fatal shooting of a 22-year-old man who wounded a police dog "saved us a trial."

According to NBC4, Anaheim Councilwoman Lucille Kring sent the email one day after police officers shot and killed Robert Moreno, a gunman accused of opening fire on police before shooting an Anaheim police dog in the mouth.

"The shooting saved us a trial. Always a good outcome," Kring wrote in her email.

Anaheim police are already under pressure from residents following  police shootings dating back to 2012, with residents calling for a citizen's panel to oversee the Anaheim Police Department.

In the city's most recent police shooting, officers were conducting a probation check on Moreno when they came under fire. After the K-9, Bruno, detected Moreno hiding in a trash bin, he shot and wounded the dog.

The shooting of Bruno, whom Kring hailed a hero, has received national attention which has upset some Anaheim residents who feel that Moreno's death has taken a backseat.

Donna Acevedo, a woman whose son was shot and killed by Anaheim police in 2013, and is running for city council pounced on Kring for her comments, demanding that she step down.

"Especially her comments, they're just really disgusting, and it doesn't make the community feel like that there is any kind of healing going on," Acevedo said.

Kring publicly apologized for her comments Tuesday evening, saying they did not reflect her human values.

"The loss of a human life is always a tragedy. He was somebody's son, maybe an uncle, maybe a father maybe a brother," Kring said. "I apologize unreservedly for any statement, and I hope you will forgive me."