Bill Maher: Watch 'Cosmos' twice. 'Once baked and once straight' because it's 'good both ways' 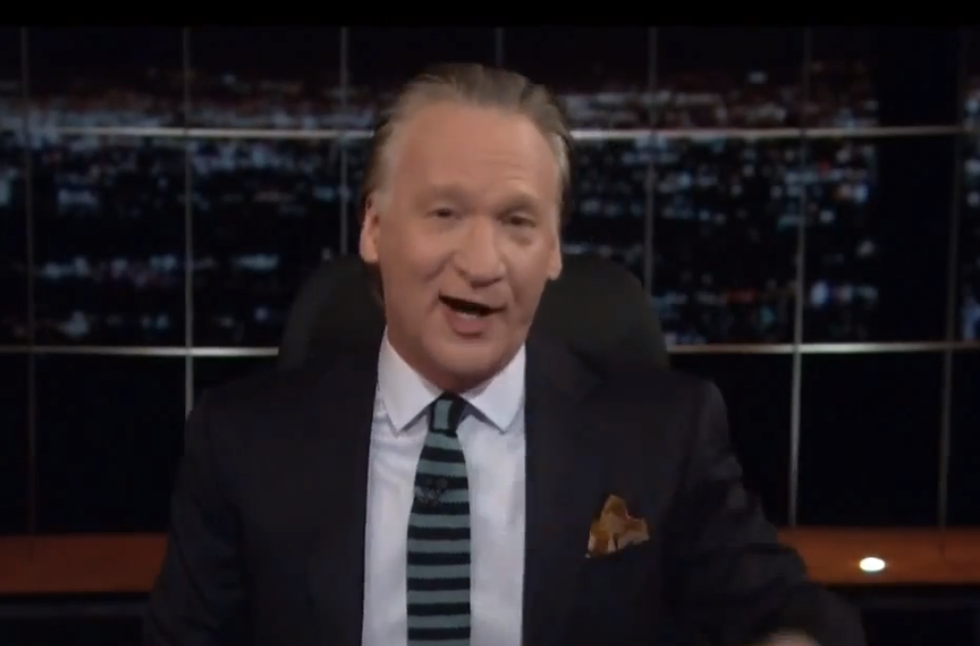 In an appearance on HBO's "Real Time with Bill Maher," Seth MacFarlane, producer of "Family Guy" and now "Cosmos" explained the so-called "Big Bang" theory to Bill Maher and his panel.

But first, Maher explained that he watched "Cosmos" twice, "Once baked and once straight and it's good both ways."

"And what I love about it is that you go all the way back in time," he continued, joking, "the full 6,000 years" in a jab at Creationists.

"Right back to when the Easter Bunny shat us all out," MacFarlane agreed.

Maher said that "Cosmos" covers the origins of the universe as described in the Big Bang theory, but that he felt like he hadn't fully grasped it himself, so Myers volunteered to explain.

"When our universe was one second old," he said, "it was the size of a marble."

"Now, all the hundred billion galaxies, all of the stars and worlds, everything," he continued. "All the matter and energy in the universe was condensed to the size of a marble."

"And then obviously it exploded in every direction," MacFarlane said.