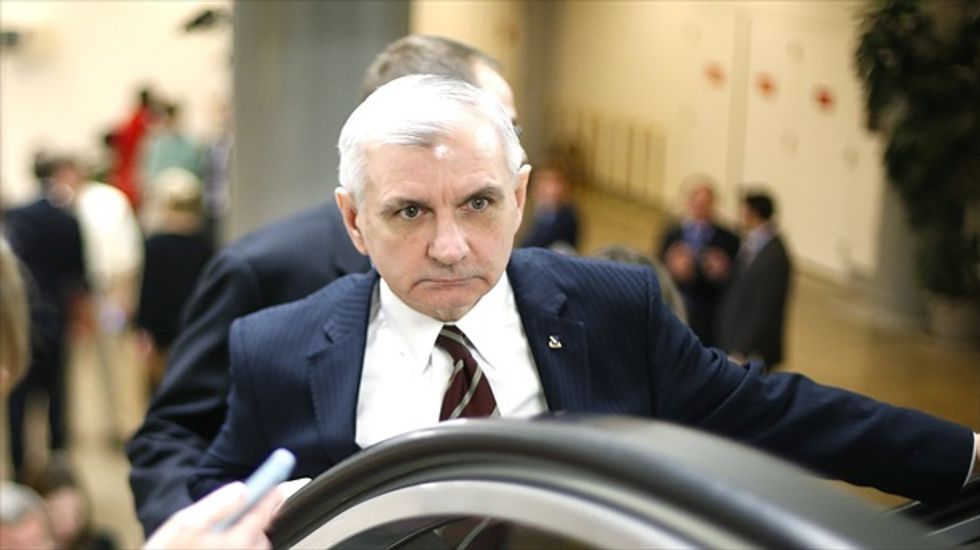 WASHINGTON (Reuters) - A bipartisan deal to renew long-term jobless benefits for more than 2 million Americans was reached on Thursday by a group of 10 U.S. senators, five Democrats and five Republicans.

The measure would extend benefits by five months, dating back to December when the relief began to expire for those who have been out of work for six months or more.

Sponsors of the legislation said they expect to have more than enough votes to pass the measure when the Senate returns from its week-long recess, set to begin on Friday.

If and when the Democratic-led Senate passes the bill, it would go to the Republican-led House of Representatives for final approval.

"There are a lot of good people looking for work and I am pleased we're finally able to reach a strong, bipartisan consensus to get them some help," said Democratic Senator Jack Reed of Rhode Island. He and Republican Senator Dean Heller of Nevada are chief sponsors of the legislation.

[Image: U.S. Senator Jack Reed (D-RI) (R) talks to reporters as he arrives for the weekly Democratic caucus luncheon at the U.S. Capitol in Washington, Feb. 4, 2014. By Jonathan Ernst for Reuters]