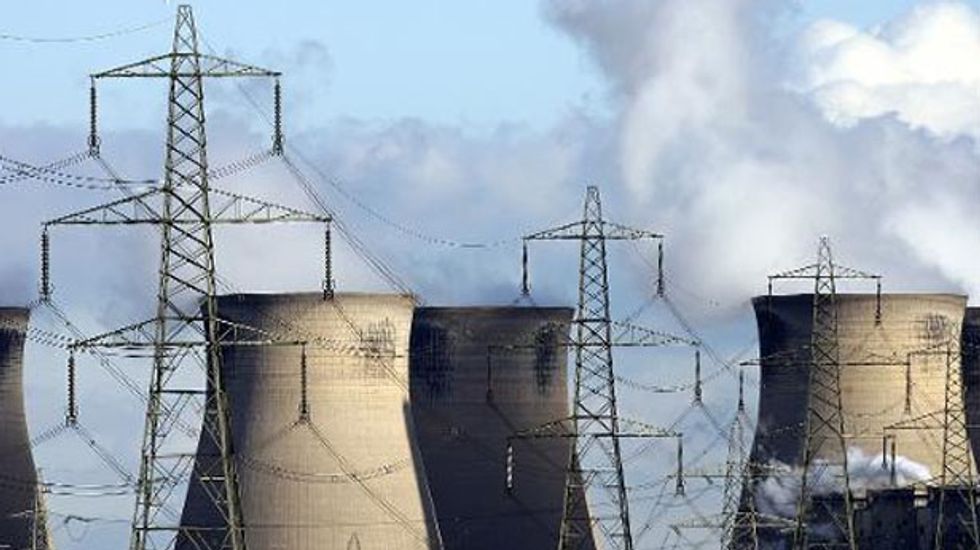 Britain's energy regulator will refer the "big six" suppliers for investigation by the competition watchdog under plans announced Thursday which could see the major industry players broken up.

Ofgem said the move would reassure consumers amid mounting disquiet over rising household fuel bills, and ensure there were "no further barriers to effective competition".

"Profit increases and recent price rises have intensified public distrust of suppliers and highlight the need for a market investigation to clear the air," a report by the regulator said.

An investigation by the Competition and Markets Authority (CMA), subject to consultation, would "remove uncertainty from the energy markets", it added.

It said the probe will determine once and for all whether there should be more separation between the supply and generation arms of large energy companies.

Chief executive Dermot Nolan said: "Ofgem believes a referral offers the opportunity to once and for all clear the air and decide if there are any further barriers which are preventing competition from bearing down as hard as possible on prices.

"The CMA has powers, not available to Ofgem, to address any structural barriers that would undermine competition."

The move comes a day after one of the major suppliers, SSE, pledged to freeze bills until January 2016, putting pressure on others to do the same.

A report by Ofgem and the Office of Fair Trading accompanying Thursday's announcement points to waning consumer confidence in energy providers, with 43 percent saying they do not trust firms to be open and transparent.

The assessment said retail profits -- - from gas and electricity supplied to homes and businesses -- had increased from £233 million in 2009 to £1.1 billion in 2012, but with "no clear evidence of suppliers becoming more efficient in reducing their own costs".

"This is just too important for people to rely on guesses about how to fix the energy markets. If we get it wrong, consumers will pay the price," he said.

One of Britain's biggest key unions warned, however, that a market investigation would not stop bills rising.

It will be "bad for jobs in the UK, bad for investment and it will do nothing for consumers apart from maybe delay the relentless rise in energy bills until after an election", said Gary Smith, GMB national secretary for energy.

"This is designed to kick the issue down the road until after the next election," he added.