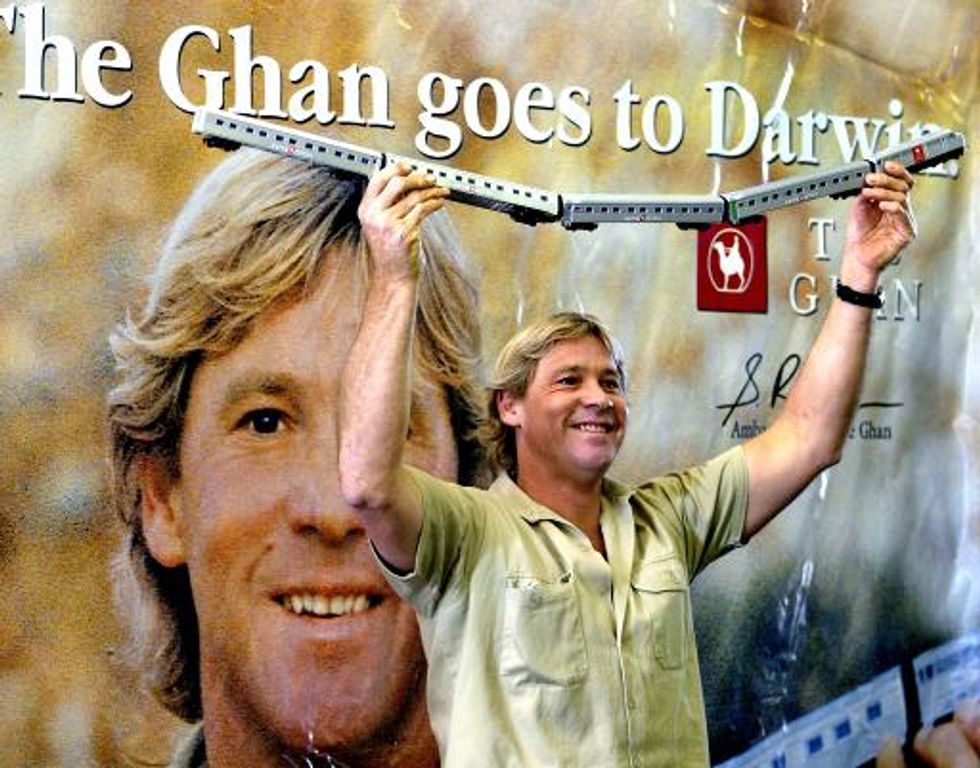 The cameraman who witnessed the death of Australian "Crocodile Hunter" Steve Irwin on Monday revealed a stingray stabbed at him "hundreds of times" and his final words were "I'm dying." The television personality and conservationist, who became world…