Caves discovered in Patagonia may unlock secrets of how continents formed 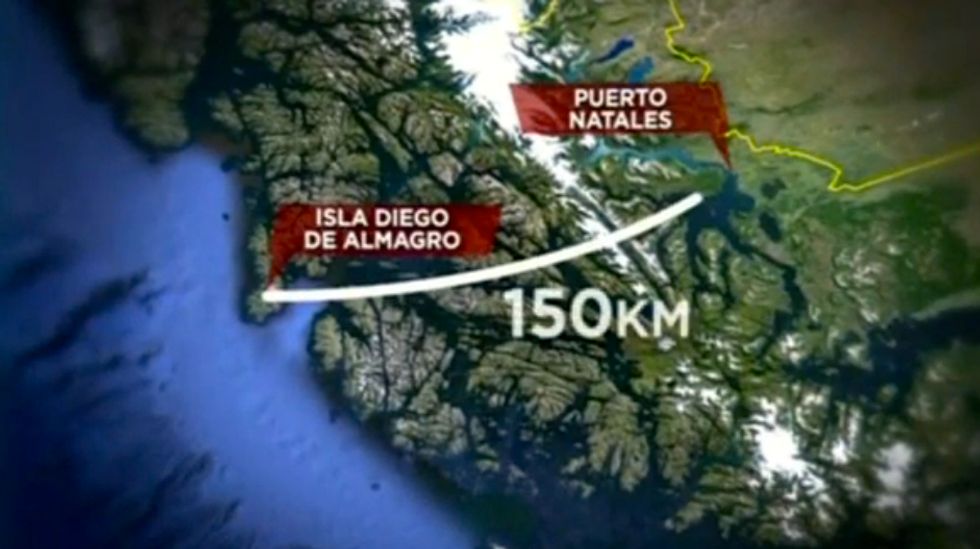 Chilean and French scientists have discovered a network of underground caves on a remote island in Patagonia that could provide valuable clues as to how continents were formed.

The group found the system of around 20 limestone caves this week during a research trip to Diego de Almagro island off the far southwest coast of Chile.

Scientists had to abseil and scubadive to get into the caves, some of which are around 50 meters deep (165 feet). They found wall paintings and bone fragments left by the indigenous Kawesqar people that could help date the caves.

"You can make models of areas where the continents broke off and this could be one of those spots," said speleologist Natalia Morata.

The expedition is the latest in a series by the French Centre Terre association, who have found types of rock in the caves normally found in more temperate zones. That could give clues as to how the continents split apart.

Scientists believe continents move due to plate tectonics, and that the map of the Earth would have looked very different millions of years ago.

For video on the cave network, watch: