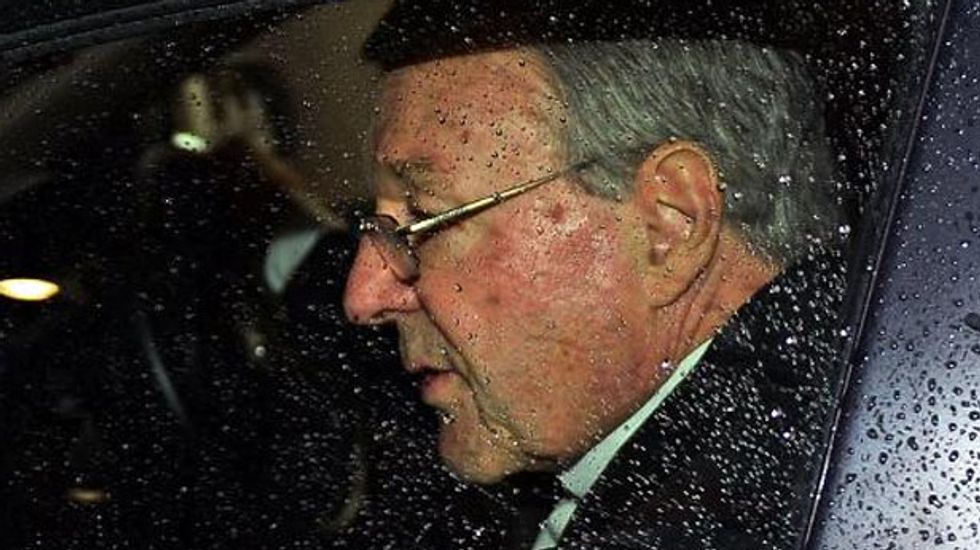 Child rights advocates on Friday rejected an apology from Australia's top Catholic cleric George Pell over sex abuse in the Church, saying it was "hypocritical" and lacked credibility.

Cardinal Pell, who takes up a high-powered job as head of a new Vatican finance ministry next week after being hand picked by Pope Francis, said child sexual abuse was a "terrible blight" on the Church.

In his last sermon before leaving Australia for the Holy See, he acknowledged priests, religious leaders and others linked to the Church had abused those they were supposed to protect.

"I apologise once again to the victims and their families for the terrible suffering that has been brought to bear by these crimes," he said from the pulpit of Sydney's St Mary's Cathedral at a thanksgiving mass on Thursday night.

It followed Pell's appearance earlier that day at a royal commission into child sex abuse, when he personally apologised to a former alter boy, John Ellis, who fell prey to a paedophile priest.

A spokeswoman for advocacy group Survivors Network of those Abused by Priests (SNAP), Nicky Davis, said the apologies were "completely hypocritical" and Pell showed no emotion when addressing Ellis.

"His tone was completely flat, there was no emotion, no humanity there ... that's not how you apologise to someone," she said.

Another group, Broken Rites, said the apology would lack any meaning until the Church reopened the files of all victims and made amends to those who had been poorly treated after complaining about their abuse.

"It took a royal commission to alert Pell to the so-called mistakes he and church officials made in the Ellis case, mistakes that were more a strategy to protect the church's assets," she said.

Hetty Johnston, founder of survivors' group Bravehearts, added: "Pell?s delayed apology will do little to erase the memories and calm the anguish of victims."

The Royal Commission into Institutional Responses to Child Sexual Abuse is under way after a decade of growing pressure to investigate widespread allegations of paedophilia.

Pell, who is not accused of any sexual abuse, said earlier this week that mistakes were "made by me and others in the Church that resulted in driving Mr Ellis and the archdiocese apart rather than bringing healing".

Last month Pope Francis handed Pell, formerly archbishop of Sydney, a posting which makes him one of the most important men in the Catholic Church.

As such Pell is charged with helping overhaul the much-criticised central administration following a wave of scandals, including allegations of waste, corruption and even money-laundering.