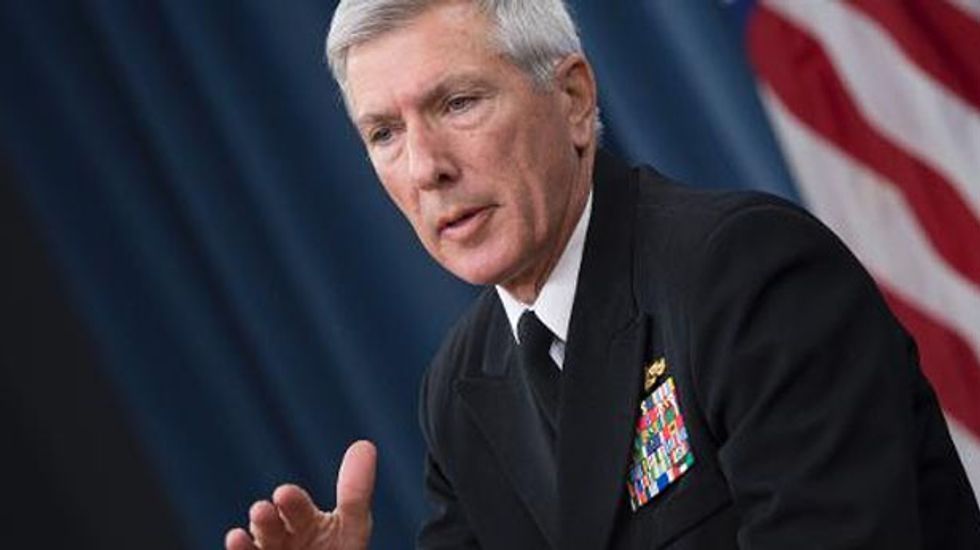 China for the first time will likely have subs equipped with long-range nuclear missiles later this year, part of an increasingly potent submarine fleet, a top US officer said Tuesday,

The head of US Pacific Command, Admiral Samuel Locklear, said the latest class of Chinese subs would be armed with a new ballistic missile with an estimated range of 4,000 nautical miles (7,500 kilometers).

"This will give China its first credible sea-based nuclear deterrent, probably before the end of 2014," Locklear told the Senate Armed Services Committee.

Locklear was referring to the production of China's JIN-class nuclear powered ballistic missile submarine and the new JL-2 missile on board the vessel.

"China?s advance in submarine capabilities is significant. They possess a large and increasingly capable submarine force," the admiral said.

In October, Chinese state media for the first time showed images of the country's nuclear-powered submarines, touting it as a "credible second-strike nuclear capability."

"I think they'll have in the next decade or so a fairly well modernized force of probably 60 to 70 submarines which is a lot of submarines for a regional power," he said.

China's production of submarines has moved at a quick annual pace. Between 1995 and 2012, Beijing produced 2.9 submarines a year, according to the Congressional Research Service.

Locklear, repeating the Pentagon's view of China's military profile, said Beijing is investing in new weapons and naval power in part "to deny US access to the Western Pacific during a time of crisis or conflict and to provide the means by which China can bolster its broad maritime claims in the region."

He added that Chinese military operations were "expanding in size, complexity, duration and geographic location."