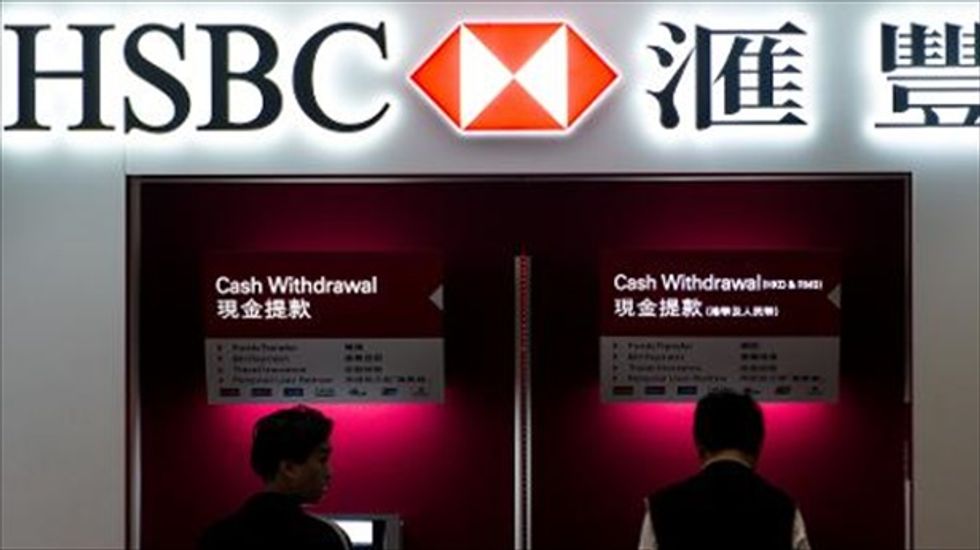 China's central bank hinted Sunday that it was willing to accept some debt defaults in the $1.8 trillion wealth management market, as the world's second-largest economy struggles to curb bad debts that pose a risk to the financial system.

"Under the premise of preventing systematic risks, allowing some default cases to happen naturally in compliance with market forces will... help rectify behaviours of product issuers and investors and benefit the healthy development of the wealth management market," People's Bank of China deputy governor Pan Gongsheng said at a forum in Shanghai.

Pan's remarks echoed those by Premier Li Keqiang earlier this month after the country's first-ever default on a domestic corporate bond sparked concerns that other firms could follow suit.

"Guaranteed repayment... although it will ensure short-term stability, won?t help the market to effectively differentiate risks and will eventually lead to accumulated risks," he said.

Earlier this year, the domestic financial market was gripped by worries over other financial products issued by trust companies, which have drawn comparisons to the American "junk bonds" of the 1980s.

Authorities have in the past intervened to avoid default risks but are now more willing to accept such incidents, which may ultimately benefit the market by raising awareness of risk and making investors more selective, analysts have said.