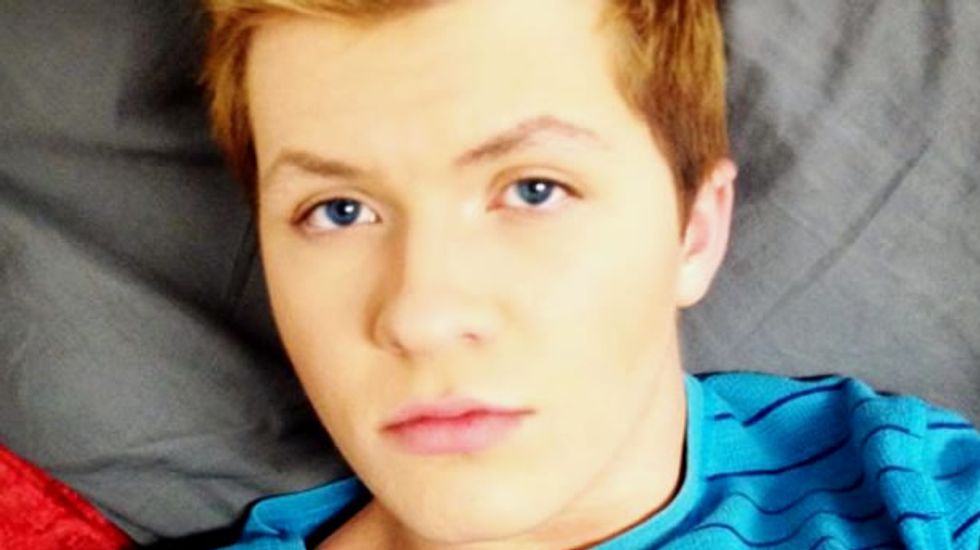 A student on a self-imposed break from Hannibal-LaGrange University (HLGU) in Missouri was asked not to return to the school when officials learned that he is gay.

He re-applied to the university in January, and was accepted in a letter that thanked him "for coming back." He was also encouraged to apply to the Honors Program.

Three months later, he received another letter, indicating that his application for readmission was now undergoing a "review process."

In the letter, the Admissions' Committee indicated that "[a]dmittance is open to academically and morally qualified students," and that "[s]tudents at Hannibal-LaGrange should be in agreement with the student life guidelines set forth by the University." The letter told him to review page 27 of the Hannibal-LaGrange student handbook, which defines "sexual impropriety" as "participation in, or appearance of, engaging in premarital sex, extramarital sex, homosexual activities, or cohabitations on or off campus."

Moreover, "[t]he promotion, and advocacy of, or ongoing practice of a homosexual lifestyle is contrary to institution expectations and is therefore prohibited."

When Martinson spoke to head of admissions, he was again told to review the guidelines "because it was brought to his attention (surprise!) that I was outside of them[.]" He does not indicate who informed the admissions administration about his sexual preference.

In a Facebook update that he encouraged people to share, Martinson wrote that he was told that he didn't represent "Christian values."

"Well good thing Jesus Christ was never associated with sinners, thieves, prostitutes, cheats, the lame, etc." he continued. "Hannibal-LaGrange University should be ashamed of itself, it's repugnant."

He will be enrolling at the University of Missouri-St. Louis next year.