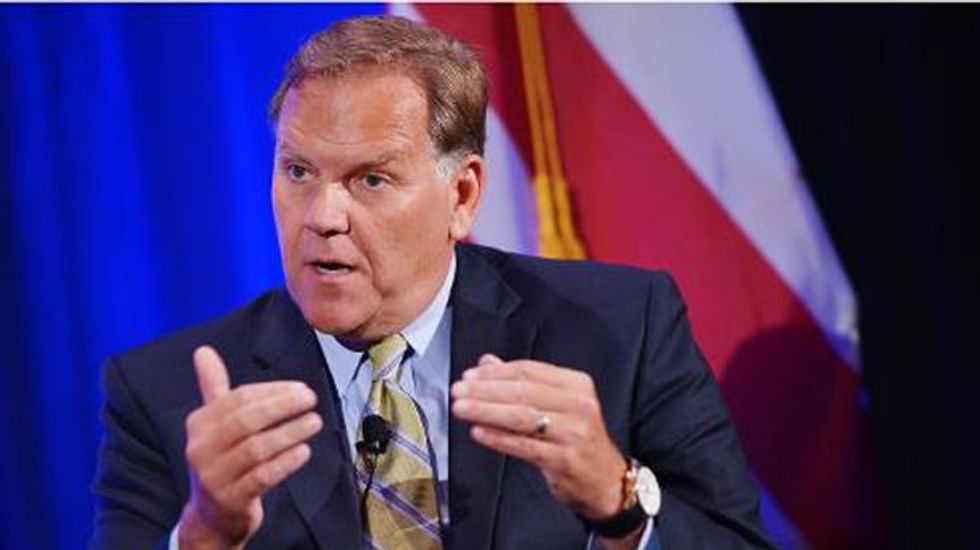 Senator Dianne Feinstein, a Democrat who heads the Senate committee, said on Tuesday the Central Intelligence Agency may have broken the law when it searched her panel's computers to find out how staff obtained an internal agency review of the U.S. interrogation program of suspected terrorists.

The internal review was more critical than the official CIA report on the controversial program, which was put in place after the September 11, 2001, attacks.

"It's troubling to see this, but I do have immense respect for Senator Feinstein, so if she's going down to the floor, she clearly believes something untoward happened," Representative Mike Rogers, who heads the intelligence panel in the House of Representatives, said in an interview with CNN.

Rogers, a Republican, said that Feinstein's charges needed to be investigated to ensure the CIA did not break any laws.

"That would be a pretty horrific situation and would destroy that legislative-CIA relationship," he said.

John Brennan, who has been CIA director for a year, quickly denied Feinstein's accusation on Tuesday.

Feinstein also said the CIA had tried to intimidate her committee's staff by complaining about its investigation to the Justice Department, a tactic that Rogers said was troubling.

"I think that was a horrible decision," Rogers said. "So we need to unwind this, get tensions down, and find out what the facts are so we can get this behind us.

"We need to find out what happened, was this a very senior level decision to do something that violated the law? ... But we shouldn't taint the whole agency. The agency is well-overseen, lots of oversight, and they're doing some really incredible work to protect the United States of America," he said.