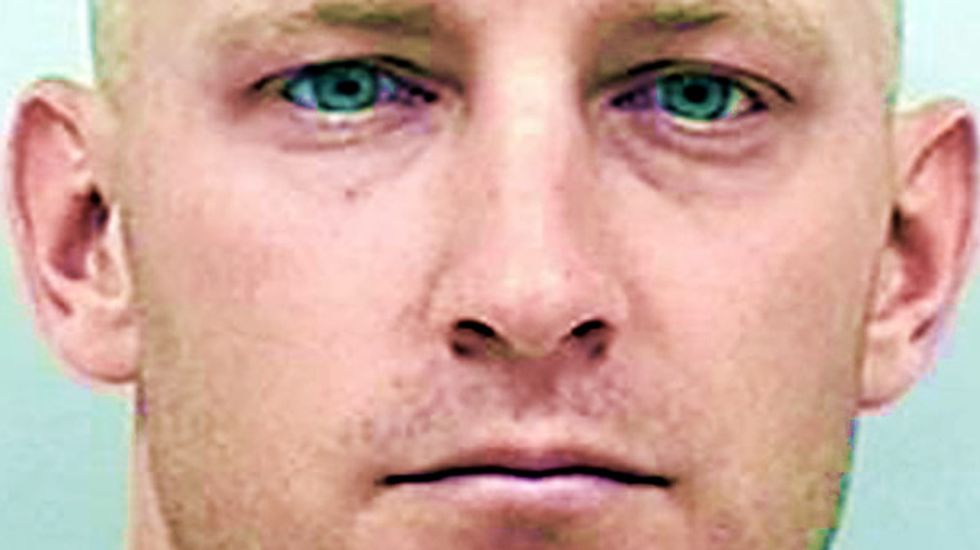 A former soldier who, according to The Gazette, claimed that DNA evidence used against him in kidnapping and rape cases implicated his twin brother in the crimes has been sentenced to 20 years to life in prison.

Aaron Lucas pleaded guilty to nine charges -- including indecent exposure, kidnapping, and rape -- related to sexual assaults he committed on girls ranging from in age from 4-years-old to 10-years-old. Prosecutors said DNA evidence linked Aaron Lucas to the crimes, but Lucas insisted that the real perpetrator was his brother, Brian Lucas.

Lucas' parents also spoke at the hearing. His father said that "he could easily be considered a hero for his actions in Afghanistan," but that stress of combat created what he called "a sickness."

Lucas' brother, Brian, is also in prison for sexually assaulting young girls. He was arrested for allegedly fondling a sleeping 16-year-old girl at his former mother-in-law's house. While out on bond, he allegedly fondled his children's 18-year-old babysitter.

Brian Lucas was remanded to jail without bond after a judge declared that his behavior indicated that he presents "an immediate public safety issue."

Watch a report on Lucas' arrest via WHNT below.