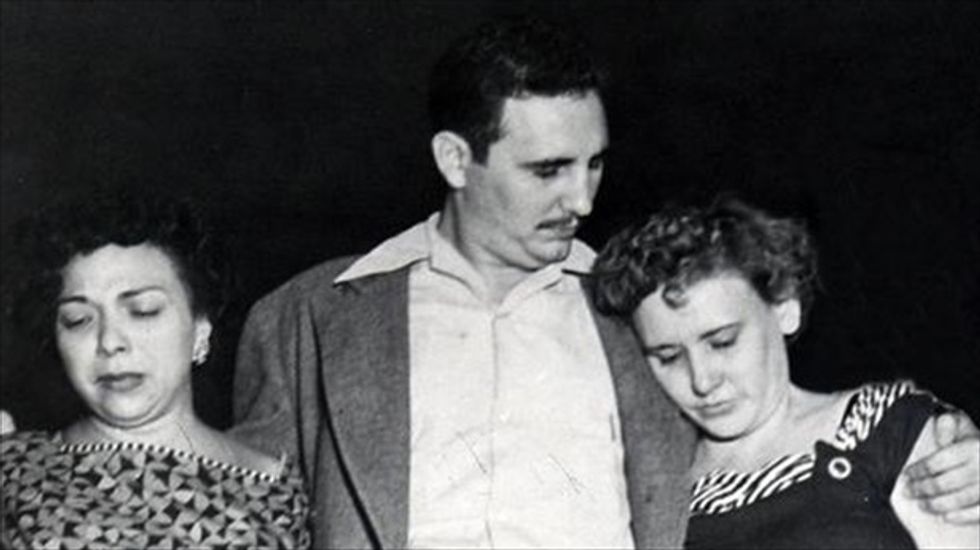 Cuban revolutionary heroine Melba Hernandez, one of only two women to accompany Fidel Castro in a 1953 assault widely seen as the start of the country's communist revolution, has died, official media reported Monday. She was 92.

Hernandez died late Sunday in Havana "following complications from diabetes from which she suffered for many years," state-run newspaper Granma reported.

Hernandez participated in the famed Moncada Barracks assault in which a young Castro and more than 100 rebels attempted to overthrow Cuban dictator Fulgencio Batista.

The bid was unsuccessful, but Castro eventually toppled Batista in 1959, launching the Americas' only communist regime.

Hernandez, a lawyer by training, and Haydee Santamaria were among the first women to join Castro's fight and the only to participate in the July 26, 1953 assault in the southeastern city of Santiago de Cuba.

After the assault's failure, Hernandez was arrested and later released in February, 1954.

"Melba held a critical role in the compiling and editing of notes Fidel took in prison, then in their clandestine printing and distribution," Granma said.

From Mexico, she also participated in preparations for Castro's 1956 expedition in which he set out for Cuba with a small band of 80 militants on a dilapidated yacht called Granma, launching the guerrilla campaign that she would subsequently rejoin.

After the revolution's success, Hernandez helped found Cuba's Communist Party, serving most notably as a deputy and ambassador to Vietnam.

Hernandez had asked to be cremated and that her ashes go to the Santa Ifigenia cemetery in Santiago de Cuba with the other Moncada Barracks assailants, Granma said.